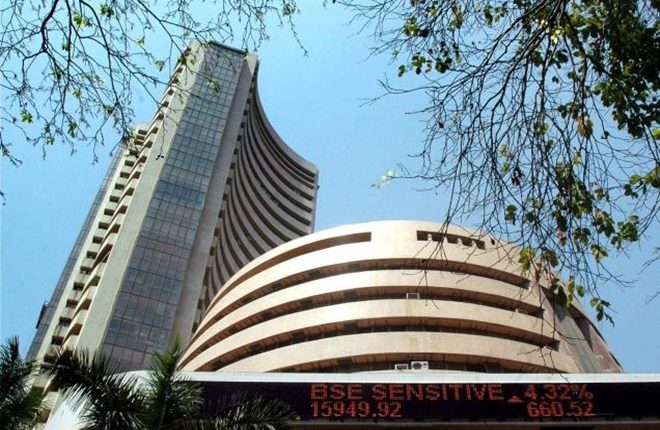 The domestic markets took cues from positive Asian markets after the central bank of China announced fresh stimulus for the country’s economy, news agency PTI reported citing unidentified traders. The investors are expecting positive announcements in the budget slated to be tabled in Parliament on February 1, 2020. It would be the second budget for finance minister Nirmala Sitharaman. The brent futures fell 0.32 per cent to $66.20 per barrel. The rupee plunged 9 paise to 71.31 against the US dollar in the early trade.

Meanwhile, on a net basis, foreign institutional investors sold equities worth Rs 58.87 crore, while domestic institutional investors purchased shares worth Rs 208.47 crore on Wednesday, data available with stock exchanges showed. Foreign portfolio investments in India significantly improved in the current calendar year, after receiving the second-highest investments in the last five years. The country received Rs 1,36,835 crores as FPI in 2019, while it was heavily withdrawn to the extent of over Rs 80,000 crores in 2018, according to the National Securities Depository Limited (NSDL).

Vijay Mallya cannot use pendency of plea to stall insolvency proceedings against him: SC