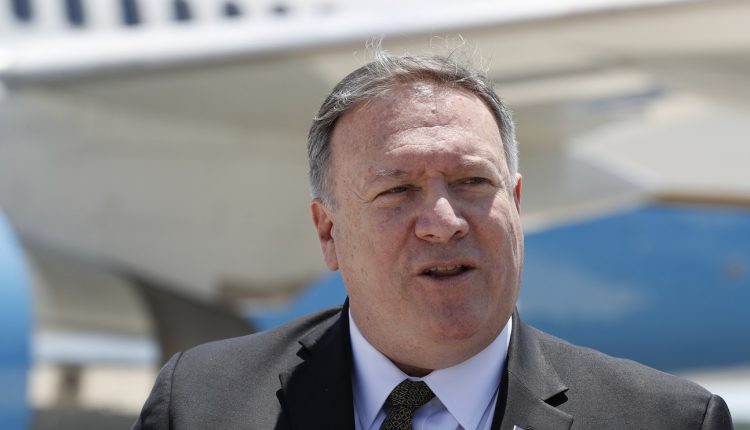 WASHINGTON — Secretary of State Mike Pompeo met with Senate Majority Leader Mitch McConnell on Monday to definitively say that he wouldn’t run for the Senate in Kansas this year, according to a person close to Pompeo.

Pompeo had previously said he was focused on his job as secretary of state and had no plans to run. However, his repeated trips to Kansas — and reports that he had discussed the race with some high-profile GOP donors — kept hope alive among some Republicans in Kansas and Washington who wanted Pompeo to run.

Among them was McConnell, R-Ky., who had heavily recruited Pompeo to run for the Senate after Sen. Pat Roberts, R-Kan. announced in January 2019 that he would retire. On Monday, however, Pompeo’s message to McConnell was an unequivocal no, according to the person close to the secretary.

Roundup ruled the farm. Now its maker has a challenger.