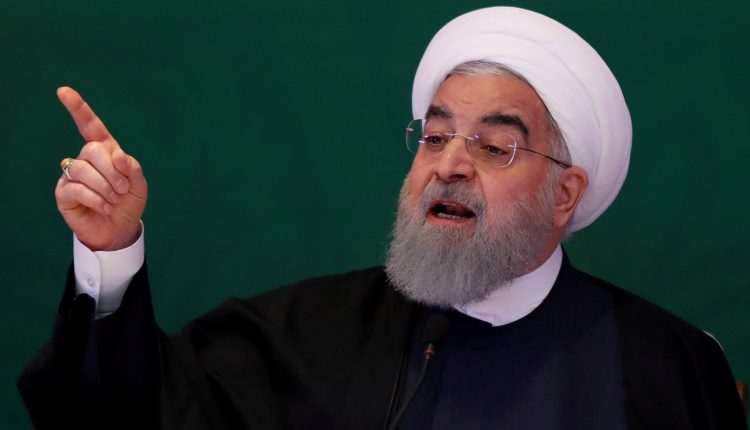 Where to begin with this tweet from Rep. Paul Gosar, an Arizona Republican?

The world is a better place without these guys in power. pic.twitter.com/gDoXQu9vO5

First, as CNN’s Andrew Kaczynski points out, it’s clearly an edited image based on this photo of Barack Obama with Indian Prime Minister Narendra Modi:

And, for what it’s worth, it doesn’t even make sense on its face. Iranian President Hassan Rouhani is actually still in power, but that’s beside the point.

The Twitter mob descended quickly, “ratioing” Gosar’s tweet — that’s when comments outnumber likes and retweets — as soon as it hit the internet. Messages along the lines of “Delete this!” and “You’re part of the truth-destruction machine” filled his timeline.

Gosar’s office didn’t not immediately respond to a request for comment.