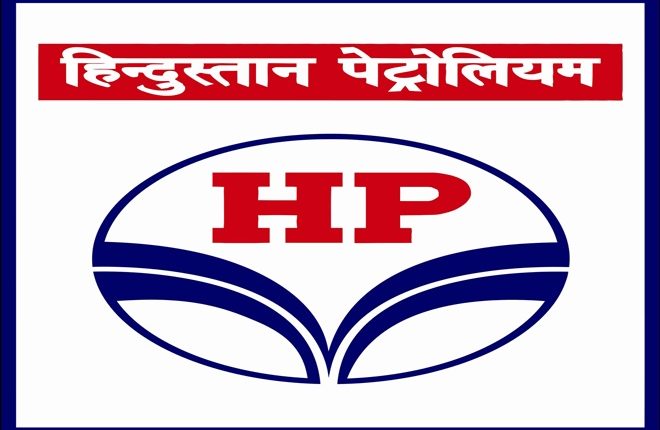 Hindustan Petroleum Corp Ltd (HPCL) on Friday said it has commenced delivery of fuel for ships that are compliant with International Maritime Organisation’s (IMO) low sulphur mandate. The new global IMO rules require the maximum sulphur content in marine fuel oil to be reduced to 0.5 per cent from the previous levels of 3.5 per cent, effective January 1, 2020.

Vessels that use higher-sulphur fuel oil must have special pollution control systems in place to reduce sulphur emissions. “HPCL launched IMO-2020 compliant very low sulphur fuel oil (VLSFO) at Visakhapatnam (in Andhra Pradesh) on January 2,” a company statement said. The first batch of VLSFO was produced in HPCL’s Visakh refinery in early December 2019, and was formally launched on Thursday, it said.

“From January 1, 2020, IMO has enforced a 0.5 per cent global sulphur cap on fuel for areas which till December 31, 2019, were allowed to use fuel oil with 3.5 per cent sulphur. In these areas, all ships are now required to use fuel with a maximum sulphur content of 0.5 per cent, unless they use exhaust gas cleaning systems like Scrubbers,” he said. Surana said HPCL’s VLSFO will help the shipping companies to respond to the tightening regulation on sulphur dioxide emissions by offering this IMO-2020 compliant marine fuel.

“The product meets the Residual Marine Grade (RMG) 0.50 Specification and ISO 8217:2017 standard requirements. This fuel also meets all quality guidelines detailed by the International Organization of Standardization in its recently released ISO 23263:2019 standard,” the statement said. HPCL owns and operates refineries at Visakhapatnam on the east coast and Mumbai on the west coast.

HPCL is also part owner of an 11.3 million tonnes refinery at Bhatinda in Punjab along with steel baron Lakshmi Mittal. It is also setting up a 9 million tonnes refinery and petrochemical complex at Barmer in Rajasthan. HPCL has the largest lube refinery in India at Mumbai and owns the second largest cross country petroleum pipeline network and vast marketing infrastructure in the country, the statement added.