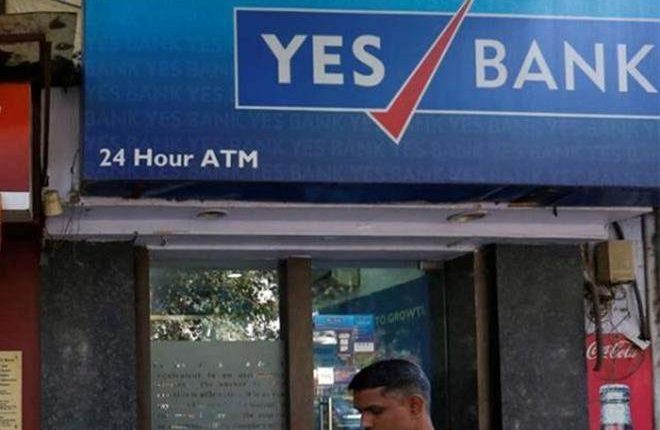 Yes Bank’s independent director Uttam Prakash Agarwal has resigned citing “serious concerns” on “deteriorating practices” and the state of affairs at the private sector lender. “I hereby tender my resignation from the office of the Independent Director of Yes Bank as also Chairman of Audit Committee and Member of all other Committees of the Board with immediate effect,” he said in his resignation letter addressed to Non-Executive Part Time Chairman Brahm Dutt.

There are serious concerns regarding deteriorating standards of the corporate governance, failure of compliance, management practices and the manner in which the state of affairs of the bank are being conducted by CEO and MD Ravneet Gill, Rajiv Uberoi- Senior Group President Governance & Controls, Sanjay Nambiar- Legal Head and the Board, Agarwal said in the letter. “I have raised my concerns on these very critical matters from time to time in the overall interest of Yes Bank and millions of its small and large depositors, investors, shareholders and all other stakeholders.

“I have left no stone unturned to discharge my duties and thus wrote a letter detailing all these matters. Irrespective of my resignation, I hope, our Bank gets stabilised and protects the interests of all shareholders and stakeholders, under your able leadership,” he said in the letter also addressed to other key officials. In a separate letter dated January 9, 2020 to SEBI Chairman Ajay Tyagi on these issues, he sought an urgent regulatory intervention from the capital markets regulator.

Agarwal, a chartered accountant by profession, in his letter to SEBI Chairman said the bank CEO and MD in a meeting on October 31, 2019 had informed orally that the bank had received a commitment of USD 1.2 billion investment from a global investor. “No meeting of board of directors was held for considering this proposal,” he said in the letter. “The CEO/MD for reasons best known to him, decided not to disclose name of such investor, leave alone tabling the binding offer received by him as stated in the press release on October 31, 2019,” he said.

Agarwal said this issue has “allowed certain set of people to take unfair and undue advantage of misleading information in a distorted manner influencing the decision of the investors and/or disseminating false or misleading news which may have enthused sale of purchase of securities.” The troubled private sector lender on October 31, 2019 had informed about receiving a binding offer for a USD 1.2-billion (approximately Rs 8,500 crore) funding from an overseas investor through fresh issuance of equity shares. Yes Bank stock settled at Rs 45, down 4.86 per cent on the BSE.

Infosys shares up nearly 2% ahead of Q3 results; what to expect