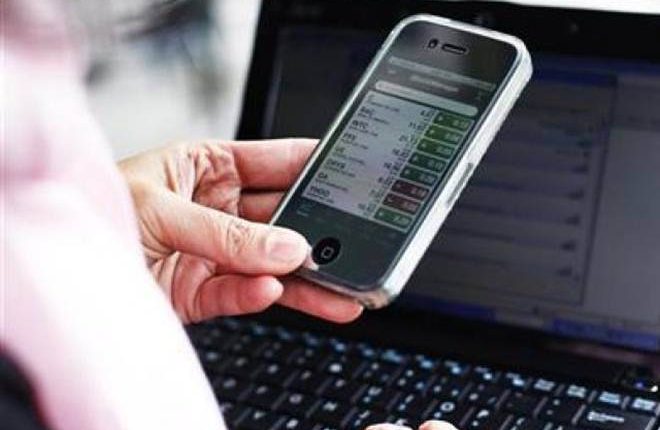 The government has turned down a request from commercial banks for compensation to the tune of Rs 2,000 crore a year for the loss of revenue arising out of the waiver of merchant discount rate (MDR) on digital payments through RuPay cards and Unified Payment Interface (UPI). The waiver, effective January 1, is aimed at incentivising digital payments and is in sync with the policy objective of moving towards a less-cash economy.

Sources said the finance ministry reckons that with digital payments picking up momentum as a result of MDR waiver, banks will only stand to gain on a net basis.

Banks will save substantially on their expenditure shared with the RBI on currency printing, transportation, storing, replacing, and handling due to the incremental rise in assorted digital transactions. It is estimated that banks spend some Rs 21,000 crore annually for currency-related costs.

Effective January 1, the government waived MDR on payments made through prescribed electronic modes. It has made it a must for every business with a turnover above Rs 50 crore to provide the option of digital payments through UPI, RuPay card and QR code to all customers without any MDR charges.

Sources said the government looked at MDR charges as a big disincentive for consumers and merchants in adopting a cashless economy while it served as a money-spinning business for service providers. With digital transactions valued at around Rs 14 lakh crore per month, the MDR comes in at around Rs 7,000-Rs 8,000 crore annually. Of this, nearly 55% of revenue goes to the private fintech players and the balance go to the banks of various categoeries.

Citing market estimates, sources said there are more than 50 crore RuPay debit cards in the market and 40 lakh points of sale (PoS) machines processing debit card payments. MDR varies from 0-2% of the transaction value, and is paid by a merchant to a bank for accepting payment from their customers via debit cards. This levy is then distributed among the bank, PoS machine vendors and card companies.

MDR charges were earlier charged by banks subject to a cap of 0.60% of card-based transactions for payments over Rs 2,000. As for transactions below the threshold, the digital cost was borne by the ministry of electronics and information technology (MeitY). The banks in their representations to the government have also claimed that the MDR waiver policy would nullify years of hard work done by domestic companies in expanding digital payments network and would put National Payments Corporation of India (NPCI) in a competitive disadvantage over international rivals operating in the market, sources said.

“Government could perhaps consider widening the scope of MDR waiver to all debit card networks, including Visa and Mastercard, but banks should not expect any subsidy from the government for deployment of payment infrastructure,” an official said. He added that banks are duty bound to provide for payment infrastructure through savings they would make in their cash management cost.

India’s cash-to-GDP ratio of about 12% is quite high in comparison to other emerging market economies like Brazil (3.93%) or South Africa (3.73%).

Ordinance for open coal market out