These countries are most vulnerable to the emerging market storm 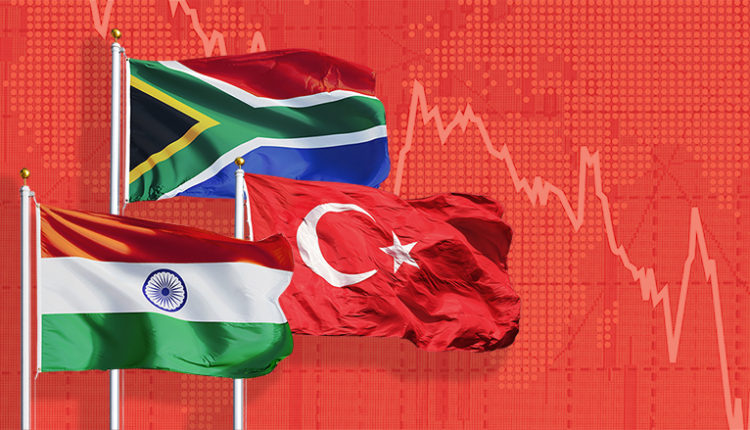 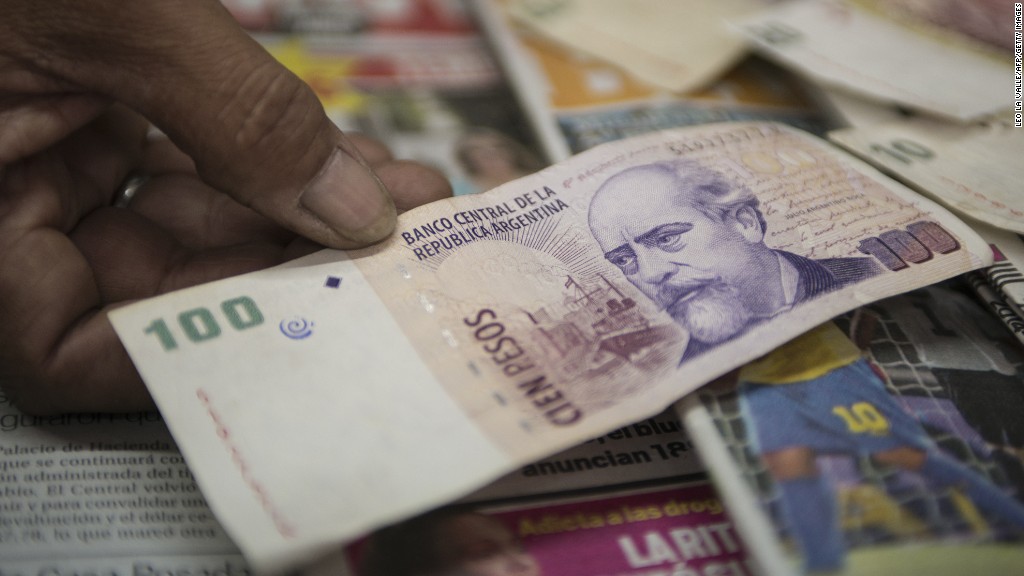 1. Trouble in paradise: For the past decade, a river of easy money rushed into emerging markets.

Now that powerful force is reversing. Rising interest rates, along with trade wars, have started a stampede out of some emerging markets. The Turkish lira and Argentine peso have crashed, while China’s stock market is stuck in a bear market.

“The tide … is receding and some countries have been, or will be, caught naked,” Jason Daw, head of emerging markets strategy at Societe Generale, wrote to clients last week.

Developing economies may not get relief anytime soon. The Federal Reserve is expected to keep steadily lifting interest rates off the floor. The rate hikes represent a vote of confidence in the strong American economy, which continues to prop up US stocks.

However, the end of easy money — along with a surge of trade tensions — is causing serious headaches in other parts of the world.

Higher rates strengthen the US dollar, making it more difficult for countries like Turkey that took out a ton of dollar-denominated debt. Moreover, the rate hikes have lured money that had flocked to far-flung places back to the United States.

But not all emerging markets are feeling the pain equally. Some, like South Korea and Thailand, seem to be weathering the storm relatively well. That’s a huge flip from two decades ago, when an Asian financial crisis began with the implosion of the Thai baht.

Daw said that countries most susceptible to the emerging market stress have several things in common.

First, they’ve piled on lots of dollar-denominated debt — much of which is due soon. Second, they have relatively high overall levels of debt and low rainy-day funds. And these emerging markets are running trade and budget deficits.

So which countries fit these categories? Daw called out Turkey, South Africa, Malaysia, India and Indonesia as the most vulnerable.

“The misallocation of capital following a decade of cheap money is starting to be exposed,” Daw said.

4. S&P reclassification: The S&P 500 is undergoing some changes on Friday. A number of major tech and telecommunications stocks will move to the communication services unit, including Facebook (FB), Netflix (NFLX) and Alphabet (GOOGL).

So much for September being awful for stocks

US minimum wage by year

Countries with higher wages than the U.S.