Comcast Corporation is an American telecommunications conglomerate headquartered in Philadelphia, Pennsylvania. It is the second-largest broadcasting and cable television company in the world by revenue, the largest pay-TV company, the largest cable TV company and largest home Internet service provider in the United States, and the nation’s third-largest home telephone service provider. Comcast provides services to U.S. residential and commercial customers in 40 states and in the District of Columbia. As the parent company of the international media company NBCUniversal since 2011, Comcast is a producer of feature films and television programs intended for theatrical exhibition and over-the-air and cable television broadcast, respectively. 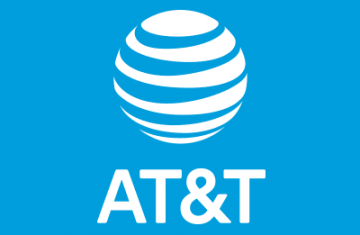