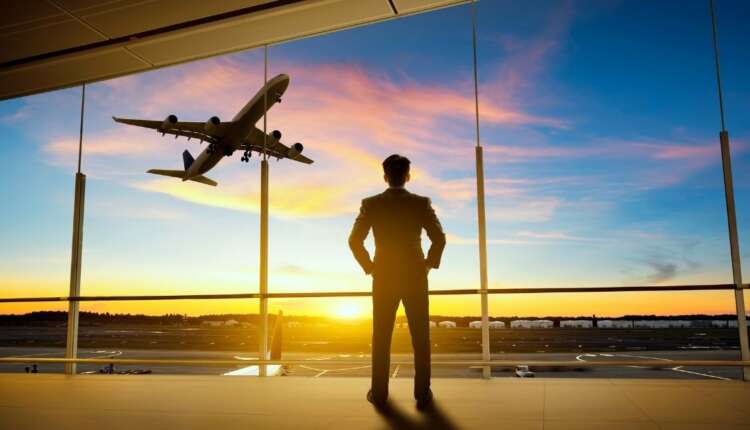 Air traffic controllers’ primary concern is safety, but they also must direct aircraft efficiently to minimize delays. They manage the flow of aircraft into and out of the airport airspace, guide pilots during takeoff and landing, and monitor aircraft as they travel through the skies. Air traffic controllers use radar, computers, or visual references to monitor and direct the movement of the aircraft in the skies and ground traffic at airports.

Controllers usually manage multiple aircraft at the same time and must make quick decisions to ensure the safety of aircraft. For example, a controller might direct one aircraft on its landing approach while providing another aircraft with weather information.

The following are examples of types of air traffic controllers:

Tower controllers direct the movement of vehicles, including aircraft, on runways and taxiways. They check flight plans, give pilots clearance for takeoff or landing, and direct the movement of aircraft and other traffic on the runways and in other parts of the airport. Most work from control towers, observing the traffic they control. Tower controllers manage traffic from the airport to a radius of 3 to 30 miles out.

Approach and departure controllers ensure that aircraft traveling within an airport’s airspace maintain minimum separation for safety. They give clearances to enter controlled airspace and hand off control of aircraft to en route controllers. Approach and departure controllers use radar equipment to monitor flight paths and work in buildings known as Terminal Radar Approach Control Centers (TRACONs). They also inform pilots about weather conditions and other critical notices. Terminal approach controllers assist the aircraft until it reaches the edge of the facility’s airspace, usually about 20 to 50 miles from the airport and up to about 17,000 feet in the air.

En route controllers monitor aircraft once they leave an airport’s airspace. They work at air route traffic control centers located throughout the country, which typically are not located at airports. Each center is assigned an airspace based on the geography and air traffic in the area in which it is located. As an airplane approaches and flies through a center’s airspace, en route controllers guide the airplane along its route. They may adjust the flight path of aircraft to avoid collisions and for safety in general. Route controllers direct the aircraft for the bulk of the flight before handing to terminal approach controllers.

Some air traffic controllers work at the Air Traffic Control Systems Command Center, where they monitor traffic within the entire national airspace. When they identify a bottleneck, they provide instructions to other controllers, helping to prevent traffic jams. Their objective is to keep traffic levels manageable for the airports and for en route controllers.

How to Become One

There are several different paths to becoming an air traffic controller. A candidate must have either 3 years of progressively responsible work experience, a bachelor’s degree, a combination of postsecondary education and work experience totaling 3 years, or obtain a degree through an Federal Aviation Administration (FAA)-approved Air Traffic Collegiate Training Initiative (AT-CTI) program.

Additionally, to become an air traffic controller, candidates must

The biographical assessment, also known as a biodata test, is a behavioral consistency exam that evaluates a candidate’s personality fitness to become an air traffic controller. For more information, see the Office of Personnel Management (OPM) page on biodata tests. Applicants who pass both the ATSA and the biographical assessment are eligible to enroll in the FAA Academy.

Controllers also must pass a physical exam each year and a job performance exam twice per year. In addition, they must pass periodic drug screenings.

Some learn their skills and become air traffic controllers while in the military.

Candidates who want to become air traffic controllers typically need an associate’s or a bachelor’s degree, often from an AT-CTI program. Bachelor’s degree fields vary; examples include transportation, business, or engineering. Other candidates must have 3 years of progressively responsible work experience, have completed 4 years of college, or have a combination of both.

The FAA sets guidelines for schools that offer the AT-CTI program. AT-CTI schools offer 2- or 4-year degrees that are designed to prepare students for a career in air traffic control. The curriculum is not standardized, but courses focus on subjects that are fundamental to aviation. Topics include aviation weather, airspace, clearances, reading charts, federal regulations, and related topics.

Most newly hired air traffic controllers are trained at the FAA Academy, located in Oklahoma City, OK. The length of training varies with the applicant’s background. Applicants must be hired by their 31st birthday.

As the developmental controllers master various duties, they earn increases in pay and advance in their training. Those with previous controller experience may take less time to become fully certified.

Work Experience in a Related Occupation

All air traffic controllers must hold an Air Traffic Control Tower Operator Certificate or be appropriately qualified and supervised as stated in Title 14 of the Code of Federal Regulations, Part 65. They must be at least 18 years old, fluent in English, and comply with all knowledge and skill requirements.

Communication skills. Air traffic controllers must be able to give clear, concise instructions, listen carefully to pilots’ requests, and respond by speaking clearly in English.

Concentration skills. Controllers must be able to concentrate in a room where multiple conversations occur at once. For example, in a large airport tower, several controllers may be speaking with several pilots at the same time.

Decisionmaking skills. Controllers must make quick decisions. For example, when a pilot requests a change of altitude to avoid poor weather, the controller must respond quickly so that the plane can operate safely.

Math skills. Controllers must be able to do arithmetic accurately and quickly. They often need to compute speeds, times, and distances, and they recommend heading and altitude changes.

Organizational skills. Controllers must be able to coordinate the actions of multiple flights. Controllers need to be able to prioritize tasks, because they may be required to guide several pilots at the same time.

Employment of air traffic controllers is projected to grow 4 percent from 2020 to 2030, slower than the average for all occupations.

Despite limited employment growth, about 2,500 openings for air traffic controllers are projected each year, on average, over the decade. Most of those openings are expected to result from the need to replace workers who transfer to different occupations or exit the labor force, such as to retire. 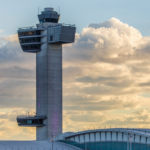 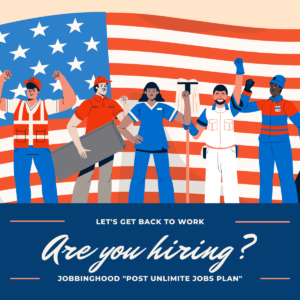