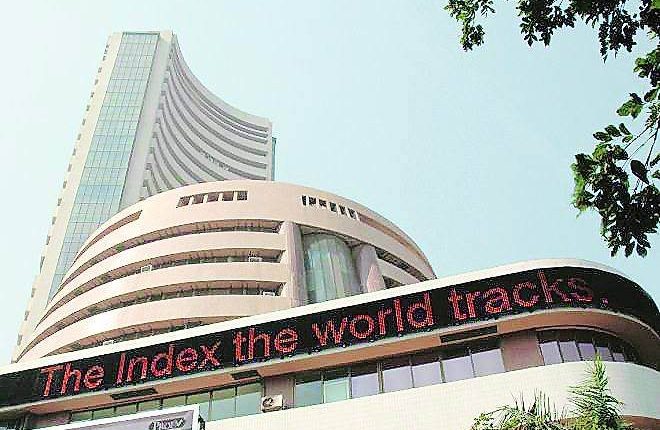 Market HIGHLIGHTS: The factory output of India expanded for the first time in four months in November 2018. After three straight months of contraction till October, IIP grew at 1.8 per cent in November 2019. Meanwhile, Infosys’ Q3 consolidated net profit was recorded at Rs 4,457 crore, beating street estimates. The CNBC-TV18 poll had estimated the IT major to report a profit of Rs 4,200 crore in the quarter ending December. The company also posted consolidated revenue of Rs 23,092 crore in the same period. Infosys raised FY20 constant currency revenue guidance to 10-10.5 per cent. In a separate development, the company said that the audit committee has found no evidence of financial impropriety or executive misconduct in its investigation following whistleblower allegations. All allegations regarding the personal matters of CEO are without any merit, IT major also informed the stock exchanges. The Audit Committee concluded that no restatement of previously announced financial statements or other published financial information is warranted, Infosys also said. Infosys Chairman Nandan Nilekani said, “I am pleased that after a rigorous investigation, the Audit Committee has found no wrongdoing by the Company or its Executives. CEO Salil Parekh and CFO Nilanjan Roy are strong custodians of the Company’s proud heritage. Salil has played a key role in reinvigorating the organization and driving momentum and the Board is confident that he will continue to execute on the company’s new strategic direction successfully.” Meanwhile, the Sensex ended 147.37 points higher at 41,599.72 while Nifty rose 40.90 points to 12,256.80. Earlier in the day, Supreme Court stayed the NCLAT order restoring Cyrus Mistry as executive chairman of the Tata group, according to wire and TV reports. The apex court was hearing Tata Sons’ plea challenging the NCLAT order on the reinstatement of Cyrus Mistry. A bench of Chief Justice S A Bobde and Justices B R Gavai and Surya Kant heard Tata Sons’ plea challenging the appellate tribunal’s decision and issued notices to Mistry and others.

Want to live longer? Drink this three times a week