These words are a sign of age bias in job postings 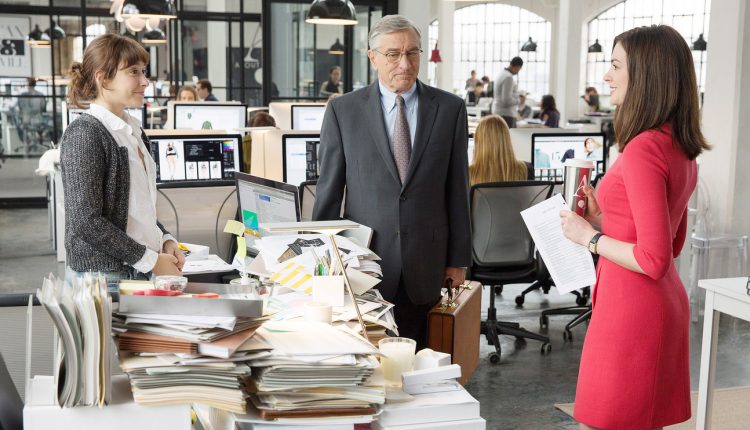 Age discrimination in the hiring process is real, and you may even be able to spot it the next time you look at job listings.

There are some phrases and language that signal age bias, according to a new report recently distributed by the National Bureau of Economic Research. They may mention physical ability, such as lifting a specific amount of weight, or specify computer programs, like Microsoft Word, to discriminate against older workers, said Patrick Button, a professor at Tulane University and an author of the report. These ads may also say the job requires working certain shifts or “must have reliable transportation.” Different language is used for different types of jobs and whether the applicant is a male or female.

Proving age discrimination on the job can be difficult, but it’s even harder to do during the hiring process — it’s not as clear under the Age Discrimination in Employment Act of 1967. Employers may say they simply decided to go with another candidate or, if the applicant didn’t get that far, just not reach out after receiving an application.

Also see: You’ll never live to be 150 and other things to know about aging in America

Age discrimination in the workplace may look like an older worker being overlooked for a manager position, or colleagues commenting on the employee’s physical or cognitive abilities. Other examples of bias in the job application include asking for high school graduate dates or touting a “fun, party atmosphere.”

Legislators are attempting to step in and fix this issue. A bipartisan proposal earlier this year would allow the victim — in this case, an older worker that lost her job — to provide “admissible evidence,” or anything that shows age discrimination. The proposal, called the “Protecting Older Workers Against Discrimination Act,” would not require the party to demonstrate age was the sole reason for a demotion or dismissal.

Still, older workers should still apply, Button said — and they can use these particular phrases to their advantage. “Since our results show that discrimination based on stereotypes around physical ability, communication skills and technological skills predict age discrimination, it may help older job applicants to highlight these skills in their applications,” he said.

Oriental Bank cuts MCLR for various tenors by up to 0.15 pc from Friday