This NBA star is making $17 million this season, but says ‘money overrated’ 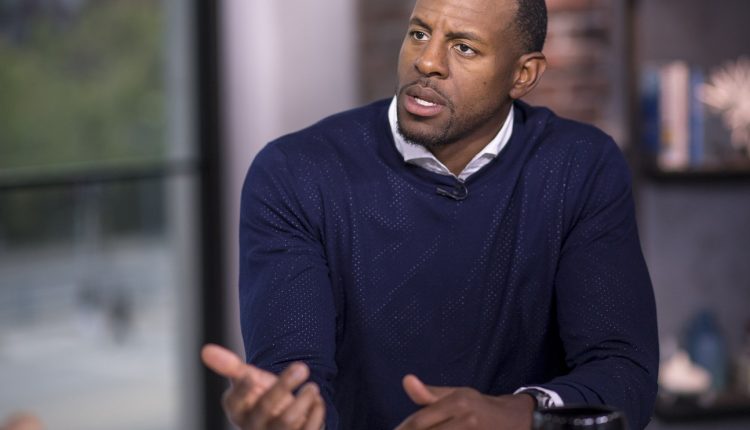 Being rich isn’t all it’s cracked up to be. Just ask Andre Iguodala.


“Life would be simpler in a one bedroom apt with a Prius and some golf clubs…. money overrated”

Which of course led to many of his Twitter followers to plead: Send me some money then!

Another made a good point: “An apt with a Prius in the bay? You need a lot of money for that bro.”

(That would be about $2,470 a month — the median price for a one-bedroom apartment in Oakland, where Iguodala last played with the Golden State Warriors — and a Toyota Prius starts around $24,400. A round of golf at a public course in Oakland can be had for $27 during weekdays, for residents.)

A one-bedroom would be a pretty big downsize for Iguodala — in 2017, he bought a Tuscan-inspired, 5,700-square-foot mansion in the East Bay suburb of Lafayette for $3.6 million. He also reportedly owns a Corvette, a Mercedes and a Ferrari.

So all in all, having money might not be THAT overrated.

But if he really wants to live the simple life, the 35-year-old (fairly ancient in NBA terms) can always embrace minimalism when he retires. “The freedom on the other side of our stuff makes us truly euphoric!” one retiree who shed most of her possessions said in a recent MarketWatch column.

In the meantime, Iguodala should be doing just fine. Under his last contract, he had an average annual salary of $16 million a year, and since he moved to the Bay Area in 2013 he has ventured into the venture-capital game, investing typically between $150,000 and $200,000 a shot into tech startups. He was an early investor in stylish shoe-maker Allbirds, and told MarketWatch’s Jon Swartz last year that he was particularly interested in cloud, security and SaaS (software-as-a-service) companies.

Iguodala is making $17 million this season, though he hasn’t played a game yet. He was traded from the Warriors to the Memphis Grizzlies over the summer in a salary-cap move, but he and the team agreed he would not play for them. He’s hoping to get traded to a contending team who will take on his contract for the rest of the season.