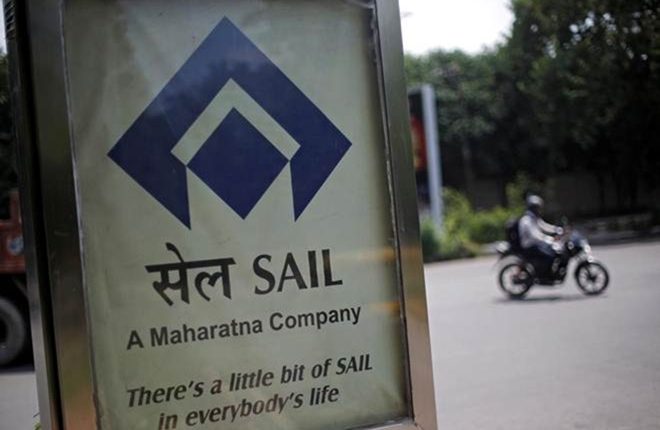 Shares of Steel Authority of India Ltd (SAIL) on Thursday traded higher after recording the highest-ever sales in a month during December 2019. The shares hit the day’s high of 9 per cent from the previous close in the morning trade. The shares were trading at Rs 46.80 up 3.90, or 9.09 per cent on BSE at the time of reporting. On Wednesday, SAIL said that it has posted a 47 per cent rise in sales during December. “The company has achieved the highest-ever sales in a month during December 2019. With sales of 1.68 million tonnes in December 2019, the company clocked a growth of 47 per cent over the corresponding period last year (CPLY),” SAIL said in a statement.

During November, the company recorded a jump of 36 per cent y-o-y in sales during November last year. Despite the challenging steel market conditions, SAIL has exhibited resilient performance consistently and will continue to do so in the future also, SAIL Chairman Anil Kumar Chaudhary said.

If govt starts paying for data, it will compel private players to pay for it too