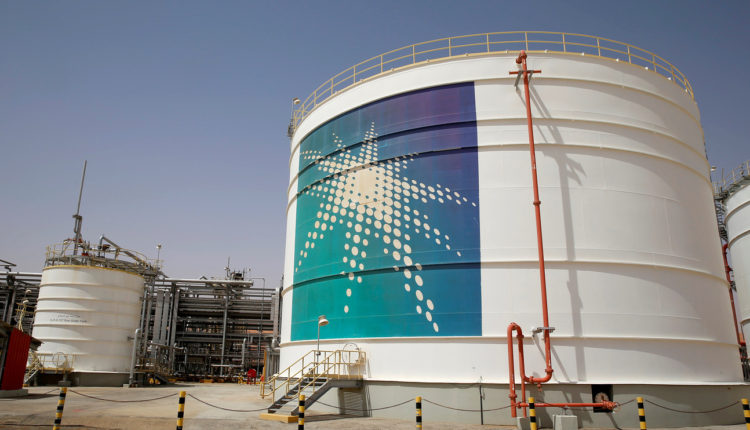 Oil prices continued to rise in late Sunday trading, continuing their surge in the wake of last week’s killing of Iranian Gen. Qassem Soleimani in a U.S. drone strike, which ratcheted up Middle East tensions.


was last up around 1% while the global benchmark, March Brent crude


, neared the $70-a-barrel mark after the U.S. Defense Department warned over the weekend that there was a “heightened risk” of retaliatory Iranian attacks against Saudi oil facilities.

Iran and the U.S. traded threats over the weekend, with President Donald Trump on Sunday threatening potentially “disproportionate” attacks if Iran strikes back against U.S. targets.

“We should all be bracing for a ferocious response,” Helima Croft, chief commodities strategist for RBC Capital Markets, warned last week. “The stage is set for a retaliatory spiral that could keep markets on edge well into 2020.”

“The moderate, knee-jerk risk-off move (dollar slightly higher, oil/gold higher, equities lower, and yields ticking down) could very well be a bit of an overreaction,” wrote Stephen Innes, chief Asia market strategist for AxiTrader, on Sunday. “But fears over just how far both sides are willing to escalate the situation will likely limit the extent to which these haven hedges unwind.”

“But there is no denying the enormity of long-term geopolitical repercussions of the latest events, and even more so when considering the possible knock-on destabilizing consequences which may impact Iraq’s fragile state,” Innes wrote. “Indeed, this is a considerable tail risk for oil prices given Iraq’s status as OPEC #2 producer.”

After settling at a four-month high Friday, gold futures