Menu If govt starts paying for data, it will compel private players to pay for it too - Jobs Magazine

If govt starts paying for data, it will compel private players to pay for it too 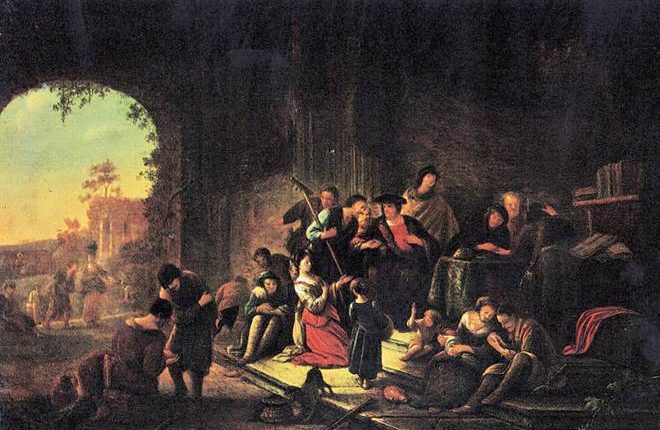 In February last year, California Governor Gavin Newsom suggested that tech companies should pay data dividend to consumers in exchange for the use of personal data. But Governor Newsom is not the only one to have mooted such a proposal. Kenneth Laudon first introduced the idea of paying for consumer data in 1993. While Laudon had no idea that companies will be able to capitalise on so many data points, yet he suggested they pay for it. Since then, activists and tech companies have been fighting over the issue of who has rights to data and whether companies should pay consumers for the use of data resources. In 2017, the state of Washington in the US tried to pass a Bill that would have made it mandatory for companies to pay for consumer data. Although the Bill did not pass muster with the state legislative, it did start a debate on personal data across that country.

These concerns are not limited to the US. On the other side of the Atlantic, countries are debating similar issues. In Europe, governments have tried to control data practices. The European Union came out with GDPR rules dealing with the issue of privacy and data protection. There are now voices in support of payment for data usage. Although no European government has yet agreed to the idea, countries like France are surely debating it.

All these approaches are, however, directed at companies paying money to consumers for the use of their data. The Indian government seems to be exploring a new idea. Instead of asking companies to pay consumers in return for their data, it is mulling over payment to tech companies for use of anonymous data. According to an Economic Times report, the government is planning to pay companies for non-personal and anonymous data to improve public delivery. For instance, the government will pay an Uber or an Ola to collate data on rides to explore topics such as last-mile connectivity with public transport.

But how do you get companies to pay consumers directly? Legislation is undoubtedly one way, but it would be better to give consumers a taste of data gains. Once they start receiving payments from the government, they shall only go to those companies that are willing to share benefits with them. Although this would be impossible in a highly monopolised world—Amazon and Facebook will fight to share anything—for new start-ups, it can be a viable model. They will have to compete on services and how much they are willing to spare for their users. The model is sustainable too and is evident from the rise of YouTubers in the last half a decade. These sensations earn not only from endorsements but also from views, where YouTube shares revenues from ads with them. Those watching videos do not get paid, but somebody does. Ultimately, everyone will.

Asking companies to share all their gains is problematic, after all, they do provide free services. But some dividends can undoubtedly be shared.

In 1867, when Marx released the first volume of his treatise on political economy, Das Kapital, he detailed on the concept of surplus-value. He said if the capitalist appropriates the entire value of the production as surplus-value, then the system shall lead to crisis. As data becomes the only commodity consumer can sell for his socially necessary labour (time), companies should get ready to pay for it.