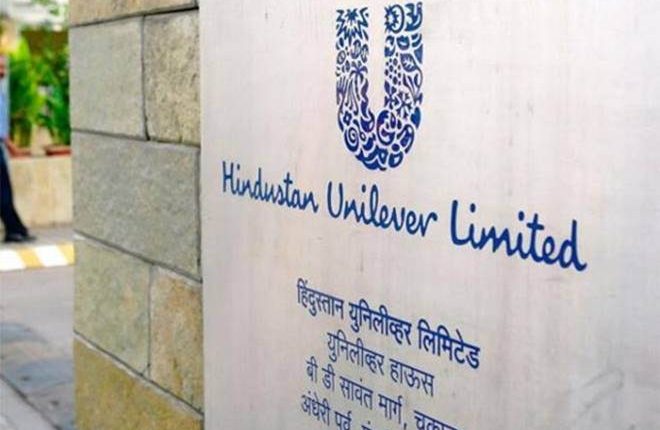 The latest round of battle over patent for water purifiers between biggies Hindustan Unilever (HUL) and Tatas has gone in favour of the former. The country’s patent office has rejected the application filed by Tata Chemicals, along with Tata Consultancy Services, for its water purifier, concurring with the objections raised in a pre-grant opposition filed by HUL which pointed out that the ‘claimed invention’ lacks inventive steps and is obvious to a skilled person. Tatas retails water purifiers under the brand name Swach, pitched as a low-cost purifier for low-income groups.

In a bid to secure exclusivity for water purifying technologies in their respective products, the Tatas and HUL have been engaged in a legal battle over patent for water purifiers since over a decade. In the crossfire of legal wrangling, the Intellectual Property Appellate Board (IPAB), in 2012, acting on a petition filed by Tata Chemicals, had revoked a patent granted to HUL for invention of a filter cartridge that is used in HUL’s Pureit brand of water-filtration devices. In the meantime, HUL, too, moved a pre-grant opposition in 2011 against Tata’s application filed in 2008 seeking patent for its water purifier.

Competition in the country’s $391.4-million water purifier market has been hotting up of late as the market is expected to grow at a CAGR of 13.% to reach $818 million by 2024, according to industry experts. The industry vertical has been receiving increased interest from the business houses due to the market potential on the back of growing concerns over the water borne disease, growing water pollution, and rising disposable income of families.
The assistant controller of patents at Delhi office, while rejecting patent for Tatas’ Swach in its January 2 order, said that since the claims lack inventive step, he accepts the pre-grant representation and refuse the grant of patent. The provisions described in the claims were a matter of design, which was obvious to a skilled person, he said.

Arguing on the aspect of lack of novelty, HUL pointed out that it was clear beyond doubt that all the features of the ‘alleged invention’ were present in the prior art (other patent document in the public domain) and as the essential features were wholly and squarely anticipated, the patent application should not be allowed to proceed.

Countering the points raised by HUL, Tatas said that in the cited prior art, what was sought to be patented was the principle pertaining to reverse flow technique during water purification, whereas the impugned patent application sought to provide a usable water purifier device with all the features including the outlet passage with the nozzle, which has not been provided for in any of the cited prior art.

Tatas said in 2006 that the cheapest water filter available in the market was priced around Rs 2,000 and the company’s focus was more on creating a system that would work anywhere even without electricity. The water purification device as claimed in the impugned application can be fixed on any vessel, even on a pot.

Stocks could see a double-digit drop in the coming months, warns Wells Fargo