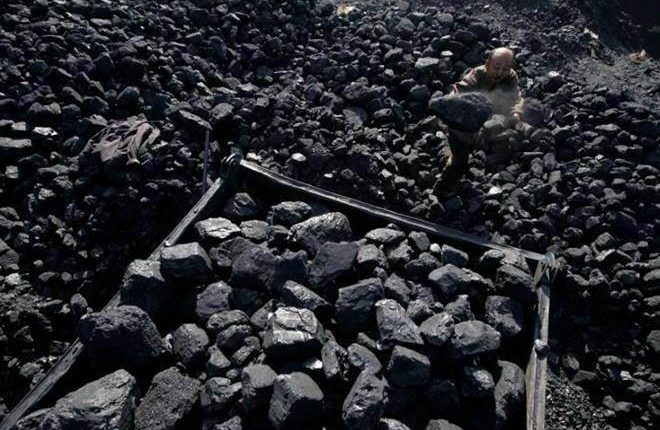 The Centre has deallocated a coal block in Odisha allotted to a wholly-owned arm of Power Finance Corporation (PFC) for a 4000 MW power project on account of delays in the development of the mine. “It has noted that even after lapse of nine years since allocation of the coal block (Bankhui), no progress has been made to operationalise the coal block…It has been decided, with the approval of the competent authority, to deallocate Bankhui coal block that was allotted in favour of Sakhigopal Integrated Power Company Ltd (a wholly-owned subsidiary of PFC),” the coal ministry said in a letter to the managing director of Sakhigopal Integrated Power Company Ltd.

The coal ministry had in 2010 allocated the coal block in Odisha for a 4000 MW power project to be set up by Sakhigopal Integrated Power Company Ltd. As per the allocation letter, one of the conditions of the allocation was that allocation/mining lease of the coal block may be cancelled on the grounds, including unsatisfactory progress in the development of coal mining project.

Due to the long delay in development of the mine, show-cause notices were sent by the coal ministry in 2013 and 2019. PFC Consulting Ltd in its reply stated that the bidding process for selection of developer “has not yet started and the same would be undertaken after the issuance of guidelines and standard bidding documents by Ministry of Power and receipt of administrative approval from Government of Odisha.” The reply, the ministry said, sent by the allottee of the coal block has been found unsatisfactory.