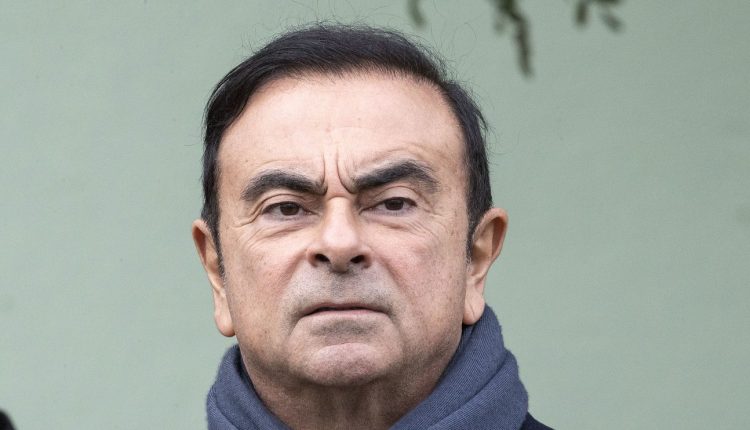 About three months before former auto titan Carlos Ghosn’s escape last week from Japan to Lebanon, an operative helping plan his extraction visited Kansai International Airport in Osaka, Japan, and realized there was a huge security hole, according to a person familiar with the matter.

The terminal for private jets was essentially empty, unless there was a flight coming in, this person said. What’s more, oversize luggage was too big to fit in the airport scanners.

The security hole proved crucial in Ghosn’s cinema-worthy escape from Japan, where he was out on bail facing charges of financial crimes. He has denied the charges and has previously said he would fight them in court.

The escape involved a 300-mile sprint across Japan, from Ghosn’s court-monitored home in Tokyo to the Osaka airport. He was then smuggled inside a large black box, generally used for concert equipment, with breathing holes drilled in the bottom, into a waiting private jet, as previously reported by The Wall Street Journal.

The plan brought Ghosn through Turkey, where he changed planes in a predawn rainstorm, and on to Lebanon, where he holds citizenship. Lebanon doesn’t extradite its citizens. On board the plane in Osaka were two U.S. security operatives. One, Michael L. Taylor, is an ex-Green Beret with a history of rescuing hostages.

Australia’s wildfires are so hot, they’re generating thunder and lightning.