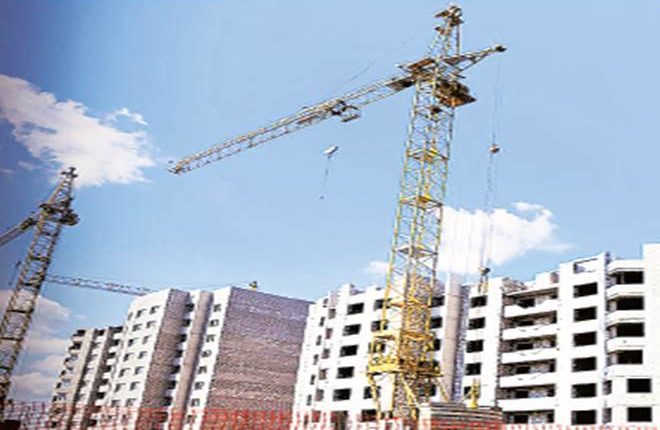 We expect tightening of fly ash availability (and subsequent increase in price) as the share of renewable power (RE) in India’s overall power generation mix increases from 5.6% in FY16 to ~12% by FY23e. We believe the brunt of this would be borne by companies with higher share of PPC in their sales mix and servicing the North region, where fly ash utilisation is already high.

In addition to the slowdown in power demand growth, rapid RE capacity addition (39GW over FY16 to 8MFY20 vs. 19GW coal capacity increase) has resulted in share of coal-fired generation declining from ~77% to ~70% of total. We estimate RE’s contribution to overall generation to rise to ~12% by FY23e (govt. is targeting 19% by FY25e as per NIP), growing mostly at the expense of coal-fired generation. This will limit fly ash generation growth over FY18-23e to 2.1% CAGR (vs. ~6% over FY11-18).

Fly ash utilisation in cement sector to increase at 12%+ CAGR over FY18-23e This would be led by higher PPC production (which we estimate to constitute 63% of all-India cement production by FY23e) and increase in fly ash blending, increasing fly ash utilisation in the cement sector to 41%+ by FY23e (from ~26% in FY18) and leaving only ~47mnte of fly ash unutilised vs. ~65mnte in FY18.

Interestingly, we do not believe even the 47mnte excess fly ash figure is representative of commodity’s true demand supply dynamics due to its bulky nature, which limits large distance movements. As per CEA data, the North and West regions are already high on fly ash utilisation, followed by South, and hence, inter-regional variance in fly ash prices should only widen.

ACEM, SRCM most exposed to increase in fly ash prices

This is due to the higher contribution of PPC to their overall volumes (90% & 76% respectively) and their exposure to high fly ash utilisation regions. While JK Cement is highly exposed to North, it is cushioned by low PPC % and white cement/wall putty business. Ultratech’s and ACC’s regional diversification and lower share of PPC in portfolio should limit the impact of fly ash price increase on their margins. Heidelberg, though it sells only PPC, is dominant in low fly ash utilisation in Central region.

Not enough fly ash to increase blending beyond 35%

This has been one of the industry’s long-standing demand, given BIS currently caps fly ash blending at 35%, while global standards allow for higher blending. Increase to 45% blending would leave barely 6% fly ash unutilised by FY23e, indicating limited scope for ‘silent capacity addition’ — positive for industry demand-supply equation.