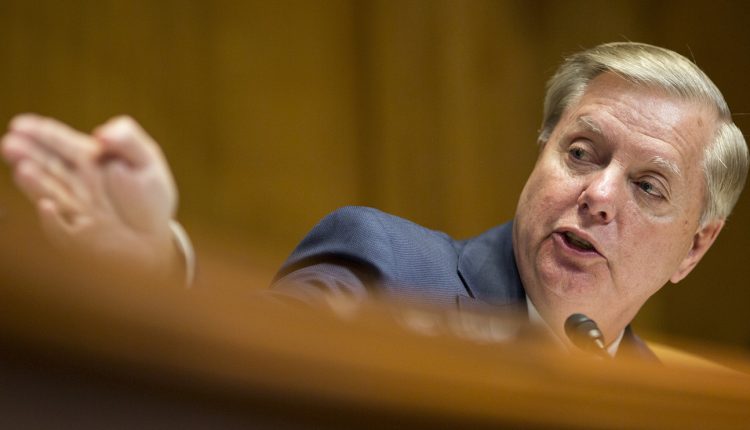 Sen. Lindsey Graham didn’t hold back in a Fox News interview on Sunday when asked about two high-profile Trump critics who recently sounded off against the president’s move to take out Iranian military leader Qasem Soleimani.


‘He’s a loser on and off the field… He’s a racist. If you’re looking for racism in America, Mr. Kaepernick, look in the mirror.’

And his take on Alexandria Ocasio Cortez, who called Trump ‘a monster’ who is committing war crimes:


‘AOC doesn’t know anything about the law of armed conflict, obviously.’

Graham’s slam of Kaepernick came in response to this tweet from Saturday, in which the former NFL quarterback suggested the attacks are just another chapter in America’s ”plundering” of “black and brown people”:

America has always sanctioned and besieged Black and Brown bodies both at home and abroad. America militarism is the weapon wielded by American imperialism, to enforce its policing and plundering of the non white world.

As for Ocasio-Cortez, Graham’s pointed remark was in response to a question from host Maria Bartiromo as to whether Trump should have sought Congressional authorization ahead of the attacks.

Read: What investors need to know about intensifying U.S.-Iran tensions