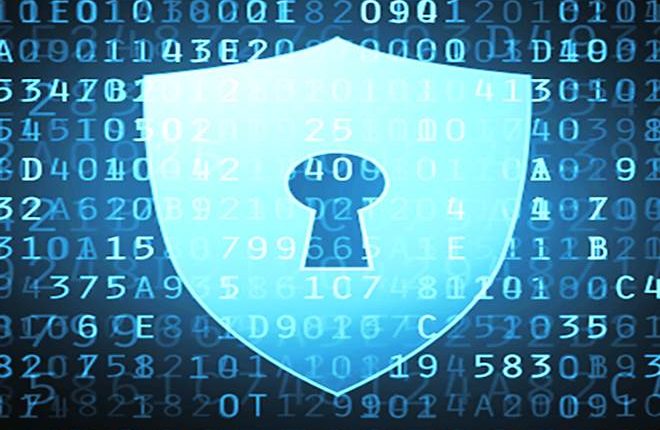 In 1949, George Orwell’s novel 1984 imagined a fictional future society focused on mind-control and subduing individuality. Little did Orwell know that 71 years later, in 2020, fiction would turn into fact. In 2020, it is not unbelievable to envisage that whenever you step out of your house, your “citizen score” follows you wherever you go. If your score is high, you enjoy “privileges” like a fast internet connection, lower rent, or a hassle-free visa to the US. And God forbid if your score is low, because you dared to come up with a counter-narrative to the government’s official statements about current events or made political posts online without the government’s permission, you can bid goodbye to your “privileges”, until you learn to be obedient. How will the regime figure out your exact score, though? Well, private companies collaborate with the government and snoop in through your social media and online shopping data.

Today when you log in to Facebook, everything, starting from your geolocation to what videos you like to watch, are being taken into account by private corporations. What you search for on Amazon is thrown up at you on Facebook. What you search in Google appear as advertisements on other web pages you are visiting. This data sharing has obviously transcended boundaries to be used for purposes beyond advertising. Swaying elections, controlling dissidents, fuelling unrest, and just plain old spying for various financial and other information cannot be ruled out.
Last year, it came to light that spyware Pegasus sold by Israel’s NSO Group was used to tap into 1,400 WhatsApp accounts globally. And those accounts included several Indian rights activists and journalists. More recently, it was reported that Indian police resorted to using facial-recognition software to screen large crowds as protests over the passage of Citizenship Amendment Act, 2019 intensified.

In the light of all that’s happening, it would also be interesting to watch how (lack of) data privacy affects the lives of immigrants from Pakistan, Bangladesh, Afghanistan in India, especially after The Personal Data Protection Bill, 2019 is passed in the Parliament. As of now it is being analysed by a Joint Parliamentary Committee in consultation with various groups.

Remember how it was speculated that the infamous Cambridge Analytica has also used micro-targeting and mass persuasion with the gathered data and helped Donald Trump win the elections in 2016? Now, in the 2020 US presidential elections, we might see some more drama if accusations of data breaching for elections surface again. And, how can China be excluded while talking about government surveillance? Everyone is aware of the Hong Kong protests which started last year. Last year Telegram cloaked the Hong Kong protesters’ identities on its platform to safeguard them from monitoring. But, will that be enough to protect the protesters from surveillance this year? And what about the China occupied Tibet? Do we get to see the Tibetan refugees finally being able to express themselves on the massively monitored WeChat? Will China’s experiments with digital surveillance continue to pose a grave new threat to freedom of expression on the internet and other human rights in China? And will other countries rise in protest? These questions remain to be answered. Not only that, even governments like that of China, India and US have citizens’ data in their hands.

If we give the governments all around the world the benefit of doubt and believe that the reason for them gathering their citizens’ data is national security. Then is it safe to assume that since our data is easily accessible, we will be able to fight and curb crimes globally this year with features like facial technology?

Tech giants like Facebook are likely to be selling more data for their own benefit this year. Also, the hypothesis that private organisations like Facebook get incentives for selling data cannot be dismissed. For all we know, Facebook might again sell its soul for its cryptocurrency to run in a particular country and the said country’s government might negotiate a deal with the tech giant in return for its citizen’s data. And who is to say in third world countries like India, where the employment situation is so bad, ethical hackers won’t turn unethical and start selling data to private organisations?

For now, it seems we have no option other than sitting tight and playing the game of patience. Because like it or not, data protection laws around the world including India are still sketchy which gives the tech giants even more power and it would be a while before third world countries like India imitate the European Union’s General Data Protection Regulation (GDPR) successfully.