Stock markets may see bull run in 2020; here’s what investors can do 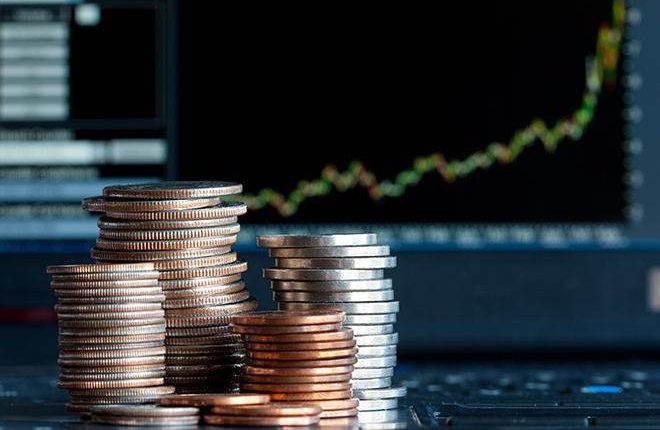 The last quarter of the calendar year 2019 emerged as a ray of hope post 6 quarters of gloom. Ground-level macros such as the slowdown in consumption, liquidity squeeze, builder’s defaults impacted every quarter of the economy causing the stock markets to show divergence. The current rally perturbed many experts given that only a few stocks participated and the rest of the markets still lagged. Also, laggards of the markets always follow the leader which happened in the case of Crisil and Care Ratings. Crisil took off from its lows in August 2019 but Care being a laggard followed only in the latter half of December. Historically, the first leg of the bull market is always narrow and quality stocks are first lapped up. It is only during the later phases of bull markets that the majority of the stocks perform, which is what is expected in 2020.

Out of habit, markets always surprise investors! The current consensus of low-interest rates, low inflation and risk-taking appetite for equities can change if one risk plays out which will burst the US bull market. Never before in a period of 10 years had the US recorded a no recession year. In fact, this is the first time the US economy has started and ended an entire decade without entering a recession. It is only this time that the bull market also saw, in self perpetuity, that it has entered into a common state which may get pricked, courtesy the Presidential Elections. Investors need to be ready to react to this eventuality, if and when it occurs. But until then the Indian bull market seems to be in its own sweet cycle which will move higher as the reform progresses.

Another surprise can spring up from inflation, which if indeed rises, can lead to a fall in bond prices. This will lead to a bond sell-off which can also spill over to equities. It would be prudent for investors to allocate a good part of their portfolio to gold which will act as a natural defense for both inflation and global equity sell-off. Furthermore, during the latest Monetary policy RBI’s stance of a status quo by pausing its rate-cutting spree indicates that there is very little room for further rate cuts. It would thus be interesting to see if the RBI reduces rates further or this indeed becomes a bottom for further rate cuts.

The Union Budget will be another key event that will guide the course for Indian markets in 2020. Market cycles have always panned phases of greed and fear. A major part of 2019 was under the spell of fear but that changed overnight when the Government first announced corporate tax cuts, which took markets towards new highs although still at a nascent stage. 2020 will see greed gaining more power and strength wherein laggards such as small and midcaps will deliver returns and IPOs will come in big numbers. Government reforms will bring results, private consumption should revive, and private capex cycle can see traction. Overall 2020 should turn out well for the bulls. So, investors should be optimistic and should have a sizeable allocation to equities in order to ride the bull markets in 2020.

(The author is Head of Research, Samco Securities. The views expressed are the author’s own)