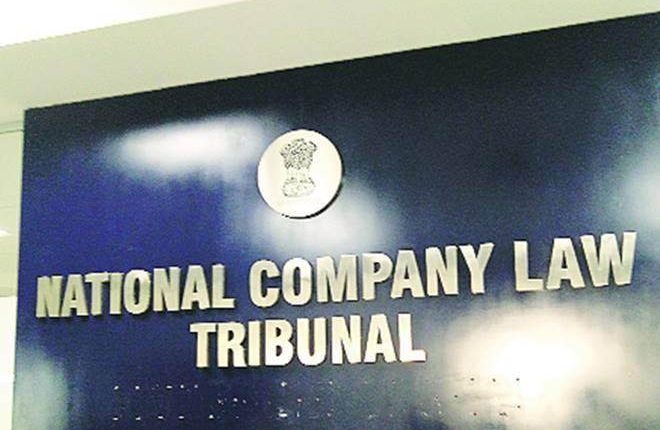 Last month, Texmaco Rail had moved the NCLAT after the NCLT had admitted an insolvency petition of Veekay General lndustries, an operational creditor of the erstwhile Bright Power under Section 9 of the Insolvency and Bankruptcy Code, against the EPC firm for an “alleged operational debt of Rs 63 lakh (approx.).”

In a stock exchange filing, the Kolkata-based company said the appellate tribunal has disposed of the Veekay General’s application against Bright Power as “withdrawn” pursuant to its settlement with the operational creditor.
Notably, Bright Power Projects (India), which had been a subsidiary of Texmaco Rail & Engineering, was merged into with the latter in terms of the Scheme of Amalgamation approved by the shareholders and the Kolkata bench of the National Company Law Tribunal (NCLT) vide order dated April 4, 2019, effective date being April 1, 2017.

In its latest annual report, Texmaco Rail said the Bright division, specialised in railway electrification, had posted a turnover of only Rs 17.52 crore in the last fiscal due to lack of orders. “However, the outlook is bright as the Bridge Division has been able to book a total order of Rs 90 crore, which will reflect in the turnover of the coming year,” the report said. For last fiscal, Texmaco Rail’s net profit and gross revenue from operations were Rs 75.30 crore and Rs 2,005.20 crore, respectively.