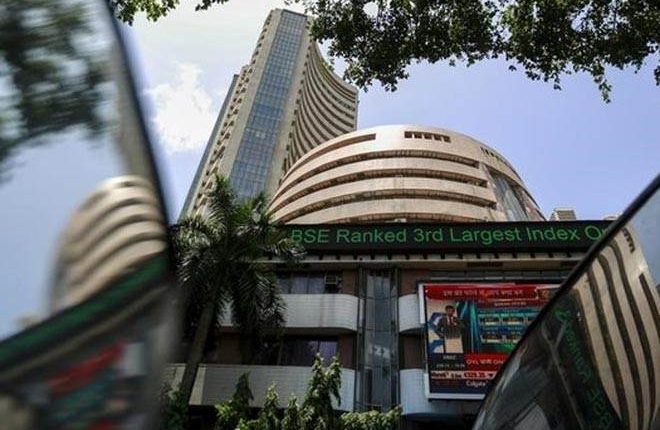 Despite escalating geopolitical tensions resulting after a US airstrike in Iraq killed a top Iranian commander, India’s stock markets didn’t cave in on Friday.  The Bank Nifty, however, lost 374.60 points and the rupee plunged 42 paise to 71.80 against the dollar as prices of oil rose.

Investors sought refuge in safe haven assets such as gold, with stocks in other Asian as well as European markets taking a hit. The Sensex fell 162 points to end the day at 41,465 while the broader Nifty 50 gave up 55.55 points down at 12,226.

The fall in the Bank Nifty, among the steepest single-day drops in recent months, was also the result of the index being over-bought, market participants said. India’s biggest concern relating to the US strike against Iran, which sent jitters through global markets, is the prospect of rising crude oil prices. The price of Brent crude spiked to $69.40/barrel on Friday, up $3 per barrel over Thursday’s price. India is a net importer of crude oil and spent $112 billion on its oil bill in FY19.

Nilesh Shah, CEO of Envision Capital, said India being a large importer of crude oil, there are apprehensions of inflationary pressures, which if sustained, reduces the chance of cuts in interest rates. “Historically we have seen that an increase in crude oil prices does lead to correction in banking stocks,” Shah said. Piyush Garg, CIO at ICICI Securities, pointed out the Bank Nifty was also in the over-bought territory.

Investors also fear an increase in non-performing assets (NPAs) as reflected in recent data released by the central bank and because several stressed accounts could land up in the courts in the absence of inter-creditor agreements not having been signed. Moreover, the impact of ‘Operation Twist’ on bond yields is also cause for concern, especially at state-owned lenders. Deven Choksey, MD, KR Choksey Investment Manager, explained the Bank Nifty carries maximum weight in the indices and therefore, it would drive the markets.

Shares of oil marketing firms Bharat Petroleum Corporation Ltd and Hindustan Petroleum Corp Ltd ended 0.83% and 2.15% lower, respectively. The Nifty Energy index shed 0.46%. Shares in IT services companies, which receive a bulk of their revenue from overseas and benefit from a weaker rupee, gained. Tata Consultancy Services closed 2% higher, and was the third biggest gainer on the Nifty 50.