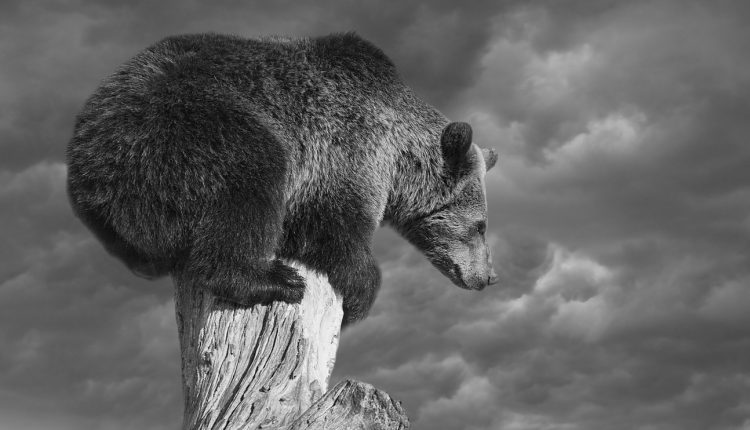 After getting destroyed by misplaced bets against stocks, Wolf Richter of the popular Wolf Street financial blog, says he’s back at it again.

The author of the well-read Wall Street blog says that the U.S. stock market’s recent rally has created what he describes as one of the best setups to bet against equity assets that he’s seen in his career in financial markets. “In my decades of looking at the stock market, there has never been a better setup. Exuberance is pandemic and sky-high,” Richter wrote in a Dec. 30 blog.

Stocks finished 2019 on a strong footing, with the Dow Jones Industrial Average


also had its loftiest annual performance in six years after rallying 35.2% in 2019.

And on Thursday equity indexes appeared off to another stellar start to kick off the first trading session of 2020.

So why is Richter willing to break his anti-short declaration in a market that has so far managed to break out to all-time records?


appear to be one of the reasons for the bearish bets, said Richter, citing a rally the electric-car maker that he views as a proxy for excess exuberance in stock markets.

Richter said the recent enthusiasm surrounding Tesla, an asset that itself has been a notable pain trade for short sellers, bleeds into the rest of the market, and rather than short, or bet for a decline in the value of an individual stock, he sees shorting the broader market a smarter strategy.

With that in mind, Richter says he has bet against the SPDR S&P 500 ETF Trust


or SPY, and the Invesco QQQ Trust Series I


which tracks the Nasdaq-100 index


a gauge of the largest companies in the Nasdaq by market capitalization.

“In terms of my SPY and QQQ short positions: they’re trades, not a prediction of where the market will be a year from now. They represent my expectations that the market will drop enough to make this worthwhile over the next few months,” he explained, without providing further details on the bet.

Richter said that he recognizes the perils of shorting asset: “If you short individual stocks, the maximum gain if the shares go to zero is 100%, while the maximum loss is theoretically unlimited and can easily exceed the entire value of the bet.”

However, he thinks this time will be different.

“If this math is successful, and I cover those shorts with a gain, it doesn’t mean that I therefore turned bullish on the market. On the contrary. In the larger scheme of things, stocks would have to tank a whole bunch more before I’d take a buy-and-hold position in the overall market,” he wrote.

Under stress, real estate sector most squeezed in Delhi, Mumbai

Stock markets may see bull run in 2020; here’s what investors can do