Vivo S1 Pro all set to be launched on January 04! Key features 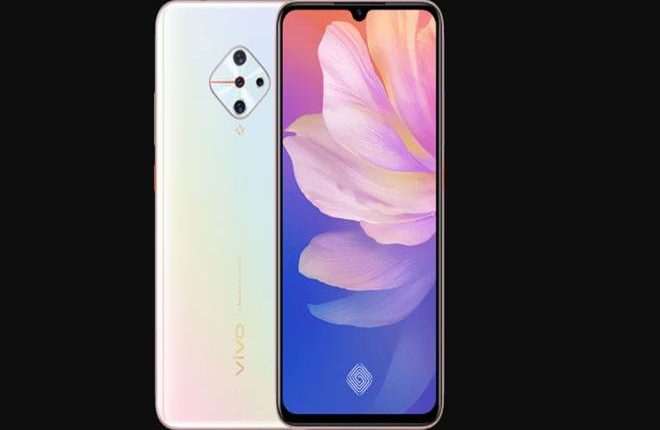 The popular Chinese mobile company Vivo is all set to launch its Vivo S1 Pro version on Saturday. The company has earlier announced on its Twitter account and also in its India website that the product will be launched on January 4.

The company had also released a teaser with few details of Vivo S1 Pro. The smartphone will have 48MP AI quad-camera at its back. It has been placed in a camera module, in the shape of a diamond. This smartphone also has AI super wide-angle camera along with super Macro camera.

It was earlier launched in China last year. It did not have diamond-shaped camera module but later it was launched with the feature in its global variant in The Philippines. India is expected to get the global model, with this feature in it.

This phone is powered by Qualcomm Snapdragon 665 processor along with 8GB RAM and the storage of 128GB. It can be expanded up to 256GB through the micro-SD card slot. The phone’s battery is 4,500mAh and has fast charging feature. To unlock the phone, there is an in-display fingerprint scanner. The smartphone dimensions are 159.25 × 75.19 × 8.68 mm and its weight is 186.7 gm.

Vivo S1 Pro specifications are likely to be same as that of its variant in The Philippines. It has been priced at PHP 15,999 in that country, which if converted, is likely to be around Rs 22,500. However, buyers are suggested to wait for the official release of the phone to know about its price in India.

The smartphone’s display is 6.38-inch FHD+ Super AMOLED along with a dewdrop notch at the top that has the front camera. The phone is available in Fancy Sky colour, Knight Black colour options.

Apart from the quad-rear camera, the smartphone’s front camera is 32MP along with f/2.0 aperture.

Sugar prospects in 2020: Will prices rise or fall in coming months?

Kick off the new year with the world’s best whiskey