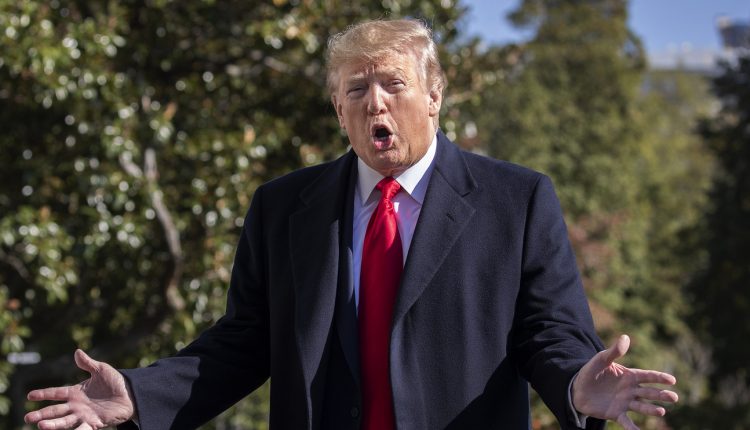 WASHINGTON — A senior Pentagon official clashed with the White House over its decision to freeze security aid to Ukraine, repeatedly warning that the hold could complicate the administration’s ability to distribute the money before a congressionally mandated deadline, according to unredacted emails obtained by an outside group.

Beginning in July, Elaine McCusker, the acting Pentagon comptroller, sent officials at the White House Office of Management and Budget emails in which she raised concerns about the legality of the hold on nearly $400 million in aid. Though Pentagon officials’ frustrations were previously known, the emails, earlier versions of which had been redacted by the Justice Department, offer a new level of detail about McCusker’s concerns.

McCusker’s most dire predictions didn’t come true — at one point she warned that $120 million or more of the aid was at risk of not being spent. But after the White House lifted its hold on Sept. 11, more than $35 million in aid didn’t make it to Ukraine by the time the fiscal year ended at the end of that month.

The decision to freeze the aid to Ukraine was at the center of the House’s investigation of President Donald Trump, which resulted in his impeachment last month. The Senate is now expected to hold a trial, and Democrats are pushing for testimony from administration officials in an effort to determine whether the decision to pause the aid was directly connected to Trump’s desire for Ukrainian President Volodymyr Zelensky to open investigations that could benefit the president in the 2020 U.S. election. Trump has said he didn’t make the aid contingent on the investigations.

FDA to ban all e-cigarette pod flavors except tobacco and menthol.