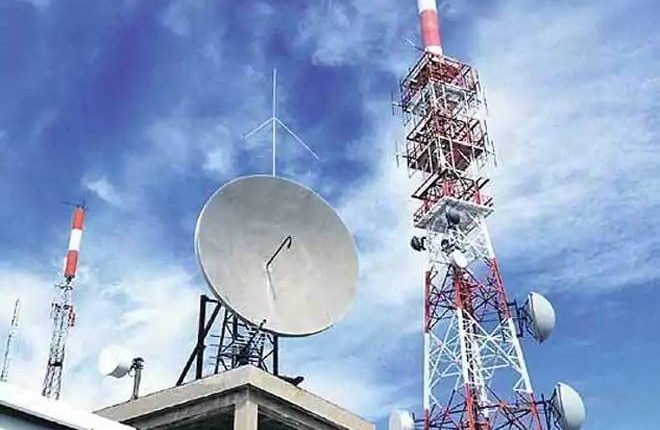 The government is seeking at least $30 billion in overdue telecom fees from mobile-phone service providers to energy companies and fertiliser makers as it struggles to meet its budget deficit target with economic growth foundering.

Gujarat Narmada Valley Fertilizers & Chemicals on Wednesday said the telecom ministry has ordered it to pay Rs 15,020 crore ($2.1 billion) by January 23, more than 20 times the company’s annual profit. This follows a $3-billion demand from Vodafone Group’s Indian unit, another $3 billion from Bharti Airtel, and reports that GAIL India has been asked for $24 billion.

Prime Minister Narendra Modi must arrest a deterioration in public finances if he’s to boost spending and stimulate an economy that’s slumped to a six-year-low. The government’s budget deficit hit 115% of the full-year target with four more months to go.

A Supreme Court verdict is helping the government in its hunt for funds — at least from companies that bought any form of telecom licences. “The emphasis on non-tax revenue is not surprising given weak tax collections,” said Priyanka Kishore, head of India and southeast Asia economics at Oxford Economics in Singapore. “If current trends persist it is likely that the Modi government’s fiscal deficit target will slip to 3.7% of GDP” in the year ended March 2020 compared with the 3.3% target.

Gujarat Narmada said it will seek legal advice in the matter, which pertains to licences for satellite phones and internet services held between 2005 to 2019. GAIL India is also facing a Rs 1.7-lakh-crore demand, PTI reported on December 22 without saying from where it got the information. GAIL has told the government it owes nothing more than what it has already paid, according to the report. Vodafone’s local unit in December said it will cease operations if it doesn’t get government support.

“It’s too soon to say how large” the ultimate payout could be and over what time period it could be transferred to the government, said Anubhuti Sahay, head of South Asia economic research at Standard Chartered. Modi’s administration has been asking companies with telecom licences to pay dues after the Supreme Court said it can take into account a firm’s entire revenue for calculating licensing fees.

Gujarat Narmada is a joint venture by the Gujarat government and Gujarat State Fertilizers & Chemicals, according to its website. The company’s shares ended 3.79% up on the BSE on Thursday after plunging as much as 4.4%.