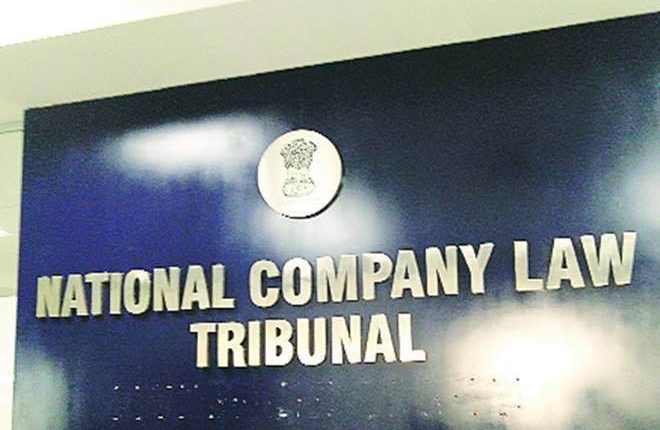 The NCLAT has adjourned till Friday hearing on the Registrar of Companies’ plea seeking modifications in its judgement which reinstated Cyrus Mistry as the executive chairman of Tata Sons. A two-member bench of the National Company Law Appellate Tribunal (NCLAT) headed by Chairman Justice S J Mukhopadhaya directed the Ministry of Corporate Affairs to submit details of the definition of private and public companies under the Companies Act. The bench also asked for clarifications on the paid up capital requirement for the same for change in the certificate of incorporation of a company. The NCLAT was hearing an urgent application moved by the the Registrar of Companies (RoC), under the Ministry of Corporate Affairs, seeking to be impleaded as a party in the two petitions and deletion of the words “illegal” and “with the help of the RoC” used by the NCLAT in its 172-page-long judgement. The NCLAT had on December 18 directed the USD 110-billion Tata group to reinstate Cyrus Mistry as the executive chairman of Tata Sons. During the proceedings on Thursday, the NCLAT Chairman said that Article 420 (2) of the Companies Act, under which RoC Mumbai has moved before it seeking changes, does not apply to the appellate tribunal. “It does not talk about us. It says about NCLT and not NCLAT,” the bench told Director Prosecution of the Ministry of Corporate Affairs (MCA), who was appearing before it.

Article 420 (2) says that “Tribunal may, at any time within two years from the date of the order, with a view to rectifying any mistake apparent from the record” can amend any order passed if the mistake is brought to its notice by the parties. The NCLAT also told the RoC that it cannot term findings by the appellate tribunal in the Tata-Mistry case as erroneous. “You can not say that our findings are erroneous. That is up to Supreme Court to decide,” it said. The NCLAT also wanted to know about the criteria by which the government is now defining a private company after changes were made in 2015. “There is no prescription about it… how you decide a private company,” the bench said, asking the MCA whether “without correcting the articles of association of a company, can you make a public company to private company?” However, the appellate tribunal also told the RoC that it is ready to expunge the portions of its order if the MCA provides clarifications asked by it regarding conversion of a company. “You give us clarification…You can point us. We would expunge it,” it said.

The Tata camp has already moved the Supreme Court challenging the December 18 judgement of the NCLAT. In its judgement, the NCLAT had termed the appointment of N Chandrasekaran as “illegal” following the October 2016 sacking of Mistry as Tata Sons’ executive chairman. It had also directed the RoC to reverse Tata Sons’ status from a ‘private company’ to a ‘public company’. In its urgent application, which was mentioned on December 23, just five days after the NCLAT’s judgement, RoC Mumbai asked the appellate tribunal “to carry out requisite amendments” in para 186 and 187 (iv) of its judgement “to correctly reflect the conduct of the RoC Mumbai as not being illegal and being as per the provisions of the Companies Act”.

Besides, it has also urged it “to delete the aspersions made regarding any hurried help accorded by the RoC Mumbai to Tata Sons, except what was statutorily required” in para 181 of the order. “The instant application is being filed for seeking impleadment of the applicant (RoC) in company appeal.., and for further seeking amendments in the judgement dated December 18, 2019, passed there in by this appellate tribunal due to factual and legal errors, which are apparent in the body of the aforementioned judgement,” the petition said. In the order, the appellate tribunal has also quashed the conversion of Tata Sons — the principal holding company and promoter of Tata firms — into a private company from a public firm and had termed it as “illegal”. The tribunal has said that the action taken by the RoC to allow the firm to become a private company was against the provisions of the Companies Act, 2013, and ‘prejudicial’ and ‘oppressive’ to the minority member (Mistry Camp).

Months after Mistry was sacked, Tata Sons had received its shareholders’ nod in September 2017 to convert itself into a private limited company from a public limited company, thereby absolving it of the need to take shareholder consent in taking crucial decisions, which could be passed with just the board’s approval. Tata Sons was initially a ‘private company’, but after insertion of Section 43