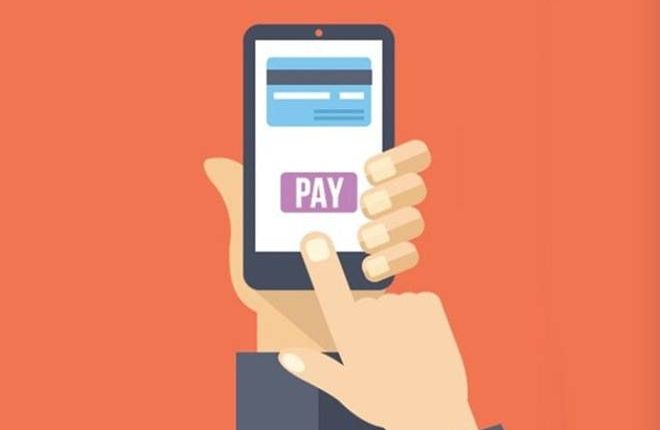 In India, the surge in digitisation of payments was seen after the Narendra Modi government’s move of demonetisation. With lesser cash availability, there was a mass adoption of digital payments and private sector players such as Google Pay, PhonePe and Paytm flourished thanks to digitisation. These three players also dominate the UPI space as most of the transactions are done via these platforms, but government-run BHIM, which also uses UPI, still trails behind. India has witnessed Rs 2,880 crore worth digital transactions from 1 April 2019 to date, according to government portal DigiDhan. Following the success of e-wallets and digital payments platforms, Facebook-owned Whatsapp is also set to foray into India’s digital payments’ market.

Meanwhile, to further boost digital payments in India, Finance Minister Nirmala Sitharaman recently announced exemption of Merchant Discount Rate(MDR) charges on the transactions done via UPI and other modes. As the government looks to steer India towards a cashless economy, it also announced that companies with a turnover of Rs 50 crore will have to provide the facility of payment through RuPay Debit card and UPI QR code to customers. Those companies which fail to make the provision available by 1 February 2020 will attract Rs 5,000 a day as penalty.