Kick off the new year with the world’s best whiskey 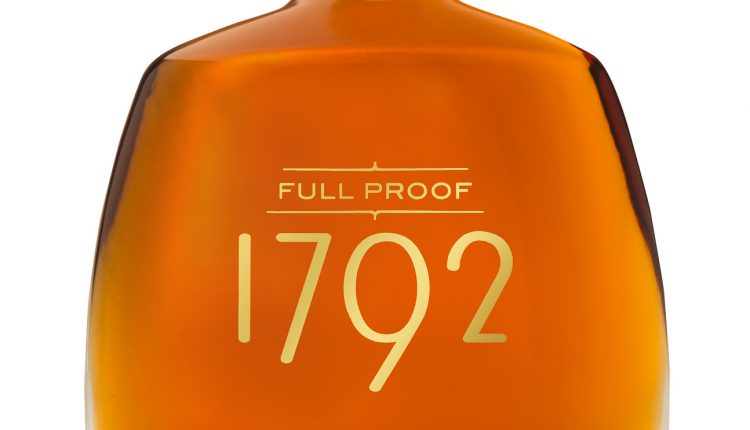 The back story: What better way to start the new year than with a whiskey that was recently named the world’s best?

The Barton 1792 Distillery has a long history of making bourbon. In fact, it claims to be the oldest fully operating distillery, established in 1879, in the Kentucky town of Bardstown, which is considered the hotbed of bourbon-making. (The 1792 in the name refers to the year that Kentucky became a state.)

Don’t miss: The 12 bottles of Christmas

But it perhaps wasn’t until this past fall that Barton became a big deal. That’s when Jim Murray, the spirits expert who publishes an annual “Whiskey Bible” guide, named it the world’s best in his annual survey.

“This is a whiskey of stand out, almost stand-alone beauty. Finding fault is not easy with something this intense and magnificently rich,” Murray declared.

The whiskey is full-proof, meaning it is not adulterated in any way to diminish its high alcohol content. It is also noteworthy for the fact Barton is owned by the Sazerac Company, the spirits conglomerate that is the parent company of the Buffalo Trace Distillery, which is the brand behind the cult Pappy Van Winkle bourbon line that can sell in the thousands of dollars per bottle. Apparently, Pappy has some competition these days from a much more affordable offering within the family.

What we think about it: This is a big and bold whiskey, although the high-alcohol content isn’t terribly noticeable. Instead, it is the sumptuous, oaky quality that announces itself. The brand also says you should pick up notes of caramel and jam-like fruit.

How to enjoy it: Have this one neat with a drop or two of water, the brand suggests. And we concur — you want to appreciate it in its purest form. That said, the bourbon can work in classic whiskey cocktails, such as a Manhattan or Old Fashioned. If you have trouble finding a bottle, the brand notes that it will be releasing “another batch very soon.”

Vivo S1 Pro all set to be launched on January 04! Key features