Gold prices zoom as Middle East tension flares; here’s what investors can do 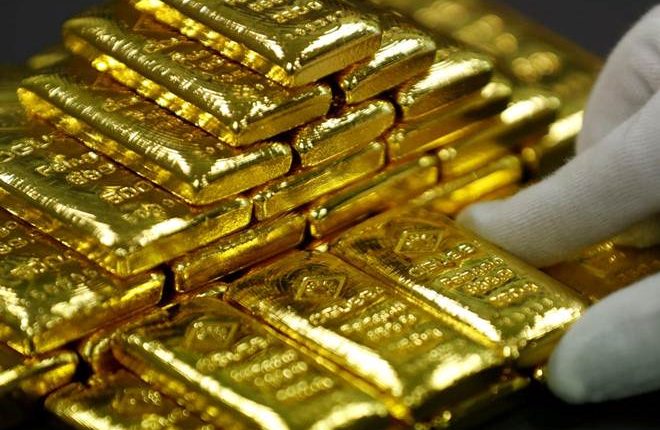 Gold prices hit a new high Friday after tensions climbed in the Middle East after Iranian top commander is killed in an airstrike by the US in Baghdad. On the MCX, the gold contracts for February traded higher by Rs 589, or 1.5 per cent, at Rs 39,866 per 10 gram. The rates of silver also rose in the global markets. The silver futures on MCX gained 0.8 per cent to Rs 47,384 per kg. The prices of the yellow metal have surged nearly Rs 1700 per 10 gram in the last two weeks. Globally, gold prices rose 1.07 per cent to USD 1,544.40 per ounce in New York.

“We expect the trend to be positive although the yellow metal may witness large swings in intraday but Rs. 39,800-39,700 is a good support. Previous an all- time high on the MCX was Rs. 39,885 has been breached now and market is open for further gains. For intraday Psychologically, Rs. 40,000 looks an evident resistance but with sharply weakening rupee, gold may rally even higher. Gold price may not stop here, if geo-political risk escalates,” Jigar Trivedi, Research Analyst- Commodities Fundamental, Anand Rathi Shares & Stock Brokers said. Iranian Major-General Qassem Soleimani, head of the elite Quds Force, and top Iraqi militia commander Abu Mahdi al-Muhandis were killed in the airstrike on their convoy at Baghdad airport, the Pentagon said in a statement.