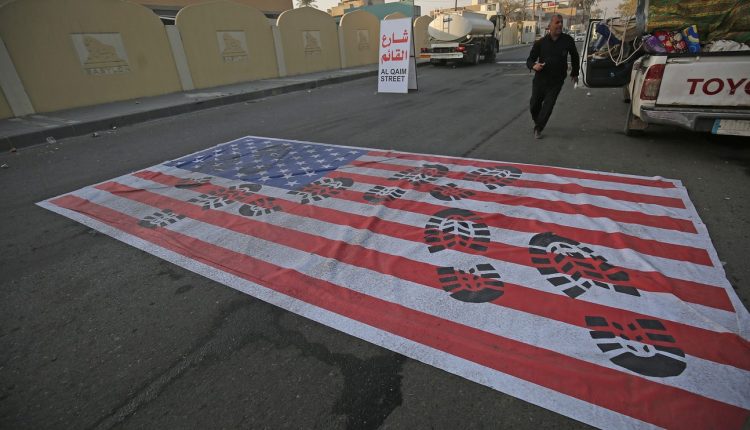 European stocks tumbled and oil prices soared on Friday after a top Iranian commander was killed in a U.S. airstrike at Baghdad’s airport.

As investors sought safe havens amid mounting risk, the price of gold

“Turbulence often sees investors reaching for the safety belt of gold exposure and this explains the advance for the precious metal this morning.”

He added: “What happens next for equities will depend on what form Iran’s promised ‘severe revenge’ takes and how nations which are more friendly to it, like China and Russia, respond.”

Which stocks are active?

Big win for ONGC! Walks away with all 7 oil, gas blocks on offer

Sugar prospects in 2020: Will prices rise or fall in coming months?