Big win for ONGC! Walks away with all 7 oil, gas blocks on offer 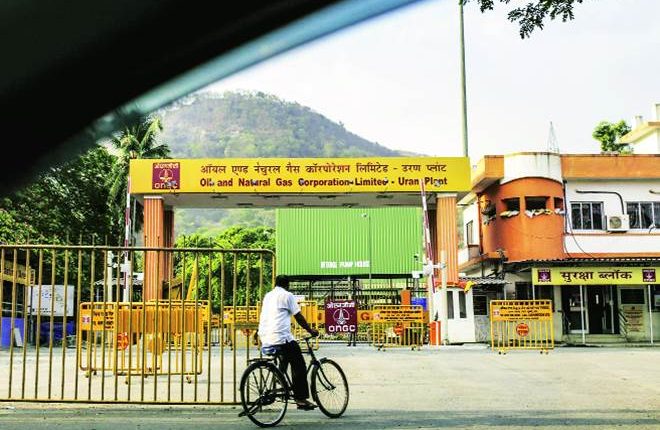 The Union government Thursday awarded contracts to state-run Oil and Natural Gas Corporation Ltd (ONGC) for seven oilfields offered under the fourth round of Open Acreage Licensing Programme (OALP) auctions. No private players had participated in the auctions for these blocks in this latest OALP round. ONGC had bid for all the blocks cumulatively spread across 18,510 sq km. It was the only bidder for the six blocks offered in Madhya Pradesh and one in West Bengal. For the 2,111 sq km block in Rajasthan, ONGC competed with Oil India Ltd.

This is the first round of OALP auction after the Cabinet, in February, amended the revenue sharing model for hydrocarbon exploration and capped the government’s revenue share at 50%. As many as 87 blocks covering an area of 1.2 lakh sq km were awarded in the three previous OALP rounds. “We have shifted our focus from revenue to production maximisation and have adopted the path of continuous reform,” Dharmendra Pradhan, Union minister for petroleum and natural gas said.

The February Cabinet decisions also stated that contractors bidding for blocks in Category II and III basins — which are unexplored and without much geo-scientific data — will only pay royalty and statutory levies and do not have to share any revenue unless windfall gains are made. The latest OALP round offered only one category 1 block. The remaining comprised five Category II and one Category III. To attract more players, the government had also decided to provide concession in royalty if production commences within specific timelines.

The government was forced to dilute the revenue-sharing model for hydrocarbon exploration two years after its launch. In several cases, irrational bidding, quoting very high revenue share — even above 90% at the peak production level during the contract period — had raised serious concerns of back-loading of production. It was suspected that in case of category 1 fields with proven reserves, firms were bidding aggressively on revenue share to get hold of the assets but were slow on development plans, frustrating the government’s objective of stepping up domestic production of oil and gas.