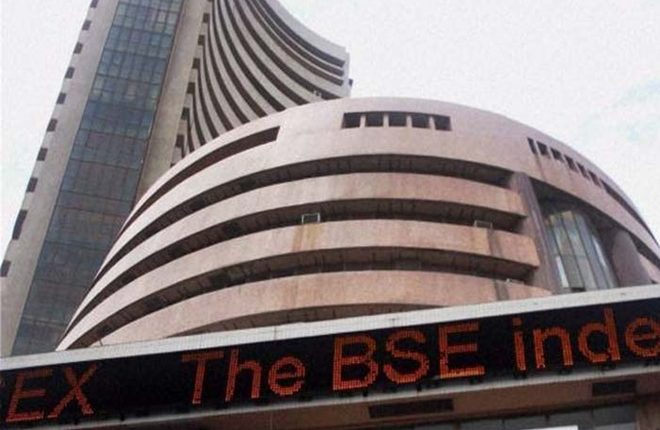 Indian stock exchanges are likely to see a spurt in startup listings as nearly 58 per cent of Indian startups are planning to list on domestic bourses in the coming five years, according to a Reserve Bank of India (RBI) survey of 1,246 startups held between November 2018 and April 2019. The survey was released earlier this week. Majority of these startups aiming for listing belonged to healthcare, software development, and IT consulting sectors and were started less than three years back. Some of the Indian startups from the past two decades, which evolved into large tech organisations, and are listed in India included Infoedge, JustDial, InfiBeam, Bharat Matrimony, IndiaMART etc. while the likes of MakeMyTrip and Yatra are listed on Nasdaq.

Also read: Uber’s profit up 63% in India even as expenses grew higher

The source of capital for the majority — 42.9 per cent startups in India was family and friends followed by angel investors, incubator funding, PE/VC that were source of funding to 11.3 per cent, 9.7 per cent, and 7 per cent of the startups surveyed. 2019 was another good year for startups with respect to the amount of funding raised. 2019 saw 887 startups getting $14.5 billion in funding — around 26 per cent increase from around $11.5 billion in 2018, showed data from Tracxn.