Power demand rises 1.3% in December after 4 months of contraction 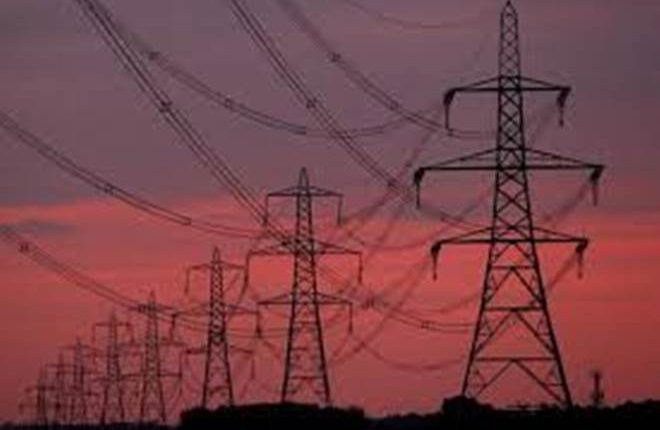 After four straight months of contraction in electricity demand that revealed the enormity of the industrial slowdown, the consumption of power increased 1.3% year-on-year in December. This could give some comfort to the government while most high-frequency data are still not suggesting a bottoming out of the economic slowdown.
According to official data released on Tuesday, the output of eight core infrastructure sectors contracted for the fourth consecutive month in November by 1.5%, with electricity generation falling 5.7%.

An unfavourable base also contributed to the trend of dipping electricity use as power consumed in the country in August-November 2018 was up 7.5% y-o-y, in the run-up to the Lok Sabha elections. While the usually rising power demand has fallen since August 2019, the decline has been sharper in the industrialised states of Maharashtra and Gujarat.

In the festive month of October, power consumption in the country dropped 12.5% on year; the fall was a steeper 18.8% in Prime Minister Narendra Modi’s home state Gujarat and an even more pronounced 21.2% in Maharashtra. Given that industrial and commercial consumers have a much higher share in total power consumption in both these states (54% in Gujarat and 46% in Maharashtra) compared with Pan-India average of nearly 40%, it is clear muted activity in factories has been one of the principal reasons for the fall in demand for electricity.

Though demand had contracted in August-November, it is not immediately known if this has led to higher duration of power cuts across India as the government’s Urja portal, which publicises this data, has not been updated since July. It is difficult to identify the exact areas where power demand is falling because sector-wise consumption data is not available on monthly basis while central government agencies grapple with the poor quality data they receive from the states.