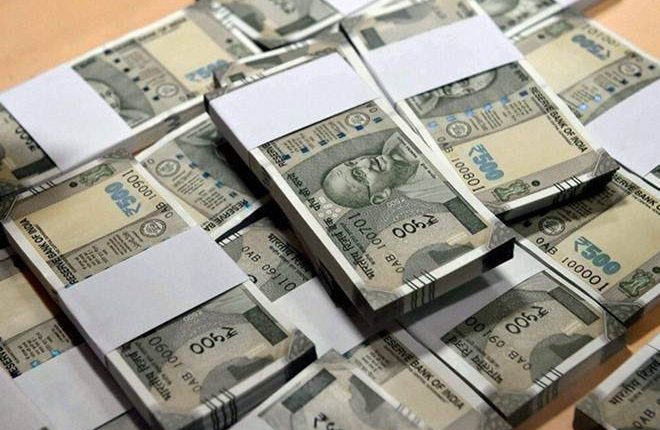 Ahead of the January 7 deadline for out-of-court resolutions for a clutch of bad loans, seven lenders sought to sell bad loans worth Rs 8,543 crore in the three months ended December. So far, only one asset — RattanIndia Power’s 1,350-megawatt (MW) Amravati plant — has successfully been resolved outside the corporate insolvency resolution process (CIRP). The long-overdue resolution of Essar Steel was completed in Q3 under the court-monitored insolvency process.

While asset reconstruction companies (ARCs) are also struggling to pick up toxic assets, banks are nonetheless trying their luck. In 2019, the number of deals executed between banks and ARCs thinned to a trickle. ARCs had bought quite a few assets from banks in 2018, but the emergence of a liquidity crisis late that year caught up with them in 2019.

The biggest cache of bad loans was put on the block by Bank of Baroda (BoB) and IDBI Bank, both of whom sought buyers for exposures. Among the large exposures on sale are Garden Silk Mills, which owes its lenders Rs 1,721 crore, and IDBI’s loans to BILT Graphic Paper, which owes banks around Rs 7,000 crore.

Loans to a large number of medium-sized enterprises have also been put on sale by banks. Resolving such accounts is a challenge for banks in the absence of a well-defined framework. The system has been waiting for the Reserve Bank of India (RBI) to come up with a stress-resolution framework for assets under Rs 1,500 crore. Earlier expected to be issued in Q4FY20, the framework is now set to be made public only in the next financial year.

Despite continuing challenges, analysts say recoveries improved in FY19 for a number of reasons. Explaining reasons for this, Kotak Institutional Equities wrote in a recent report, “Banks have reasonably improved their coverage on these bad loans, which is making it a lot more easier to work through the bad problems through one-time settlement or change in ownership through the IBC (Insolvency and Bankruptcy Code) process or outside.”

Distressed funds, many of them run by foreign entities, moving in to acquire these assets with local partners has also helped recoveries, the report observed.