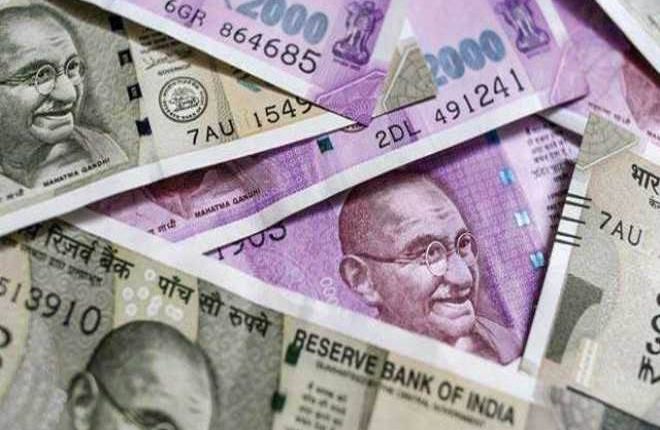 On June 19, 2019, share purchase agreements (SPAs) in this regards were signed among HDFC ERGO General Insurance, HDFC Ltd, Apollo Munich Health Insurance (AMHI), Apollo Hospitals, Apollo Energy Co Ltd, Munich Health Holdings AG and other shareholders of AMHI with regard to acquisition of up to 51.2 per cent shareholding of AMHI by HDFC.

The SPAs were subject to approvals from the Competition Commission of India (CCI), the Reserve Bank of India (RBI), and the Insurance Regulatory and Development Authority of India (Irdai) besides other regulatory approvals and subsequent merger of AMHI with HDFC ERGO. “In this connection, we wish to inform that the company (HDFC ERGO), AMHI (or Apollo Munich) and HDFC have received requisite approvals for the said acquisition from CCI, RBI and last being from Irdai on January 1, 2020,” HDFC ERGO said in a regulatory filing through HDFC. HDFC also said, “(It) and HDFC ERGO have received all requisite approvals for the said acquisition including CCI, RBI and last being Irdai on January 1, 2020.” It also added that after the completion of the proposed acquisition, AMHI would be merged with and into HDFC ERGO, subject to the approval of the National Company Law Tribunal.

HDFC ERGO said Irdai has granted the approval, among others, for change of name of AMHI to HDFC ERGO Health Insurance Co Ltd or such other name as may be approved by the Ministry of Corporate Affairs. “In accordance with the SPA, the acquisition of shares by HDFC is expected to be completed by January 9, 2020,” HDFC ERGO said. Stock of HDFC traded at Rs 2,449.60 on the BSE, up 0.65 per cent from the previous close.