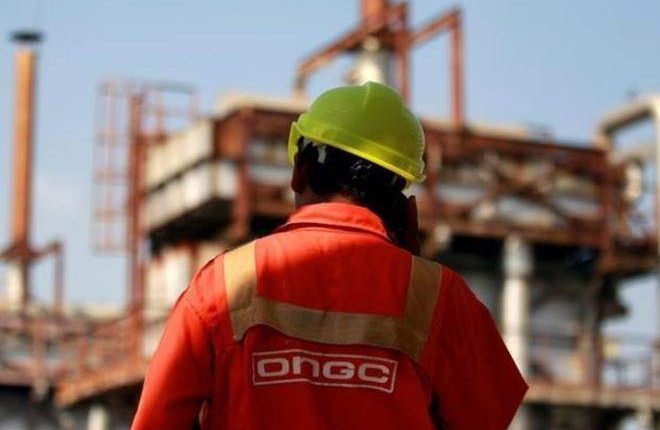 State-owned Oil and Natural Gas Corp (ONGC) has begun an exercise to shed excess cost at the Mumbai offshore oil and gas fields of Panna-Mukta whose control it regained after two and half decades and has already saved Rs 1 crore in the shipping cost. ONGC has changed the contract for bringing oil produced from the fields lying in the Arabian Sea to land, resulting in saving of about USD 5,000 per day, sources with direct knowledge of the development said. It is expecting an upside in production too after a re-appraisal.

Sources said the previous operators, Shell India and Reliance, had engaged a floating storage and transportation vessel from Mercator Ltd for shipping oil. Soon after taking over the field last month, ONGC changed the shipper to state-owned Shipping Corporation Ltd, resulting in saving of about USD 5,000 per day, they said adding the saving totals to Rs 1 crore-plus. Sources said the company will lay a small undersea pipeline soon to completely do away with the requirement of hiring ships for transporting oil to land.

ONGC had originally discovered the Panna-Mukta and Tapti (PMT) oil and gas fields in the Arabian Sea off the Mumbai coast in the early 1990s. These were however taken away from the company and in 1994 awarded to a consortium of US energy giant Enron and Reliance Industries Ltd. ONGC as a government nominee was given 40 per cent back-in rights.

Enron during its bankruptcy was taken over by BG Group of UK in 2003. BG Group’s interest was subsequently taken over by Shell in 2016. The 25-year production sharing contracts for the PMT fields expire this week and Reliance and Shell had decided not to seek an extension for Panna-Mukta fields, resulting in them being reverted to ONGC on December 21, 2019.

Reliance and Shell-owned BG Exploration and Production India Ltd (BGEPIL) held 30 per cent stake each in PMT. The Tapti fields had ceased production earlier in 2016 and the Tapti process platform facilities were handed over to ONGC (Government of India nominee) in 2016. Sources said ONGC sees an upside in oil and gas production from the Panna-Mukta field which it will firm up after doing a reappraisal of the reserves.

The fields produce about 10,000 barrels of oil per day and 4 million standard cubic meters per day of natural gas. The production sharing contracts (PSC) for the Panna-Mukta and Tapti fields, which were executed by the PMT JV with the Government of India in 1994, expired on December 21, 2019.