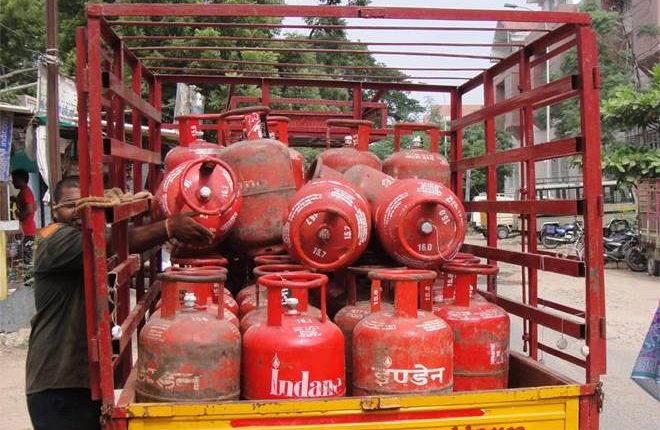 With the consecutive fifth monthly hike in prices, non-subsidized 14.2kg LPG cylinders on Wednesday witnessed an increase of up to Rs 22 per cylinder according to the data by Indian Oil. Kolkata witnessed the highest price hike of Rs 22 among metro with non-subsidized cylinders being sold at Rs 747 among metro cities.  Consumers who have exhausted their first 12 subsidized gas cylinders have to buy the new rate effective January 1, 2020. The prices for non-subsidized LPG cylinders increased by Rs 19 in Delhi to Rs 714, Rs 19.5 in Mumbai to Rs 684.5 and Rs 20 in Chennai to Rs 734.

Overall rates for non-subsidized cooking gas have been up by Rs 139 since September 2019.  These rates were increased on the back of rise in international rates.

The price of Kerosene was also increased by the state-owned retailer sold through public distribution system. Kerosene in Mumbai became Rs 0.26 costilier to Rs Rs 35.58 per litre and Delhi is a Kerosene-free city.

Meanwhile, the price of Aviation Turbine Fuel (ATF) also recorded an increase of 2.6 per cent. The jet fuel was increased Rs 1,637.25 per kilolitre and will be now sold at Rs 64,323.76 per kl in Delhi. As the prices international market firms up, the prices have been hiked for the second time in a row. In December 2019, prices were up marginally by Rs 13.88 per kl.