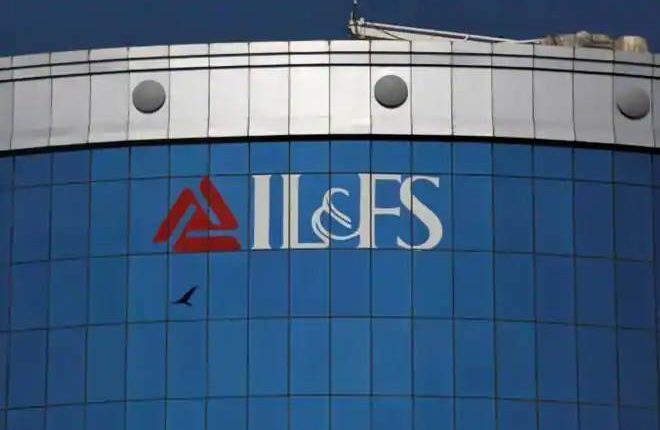 A significant portion of the recoverable debt of IL&FS or around Rs 47,000 crore will be recovered only by July 2020 and not by March 2020 as anticipated earlier. This was conveyed by Uday Kotak, chairman of the government-appointed board of the insolvent infrastructure lender, on Tuesday while addressing the annual general meeting. Kotak also said the board is currently mulling the restructuring of Rs 10,000 crore of loans.

“IL&FS Group had emerged as a test case on group-wide resolution of stressed assets… The new board expects that measures undertaken would result in overall recovery in the region of 50% (of the outstanding debt as of September 30, 2018) but different across levels as well as entities,” Kotak said. The IL&FS group has external fund-based debt of over Rs 94,000 crore.

Kotak also told investors that the board is in the process of setting up an Infrastructure Investment Trust (InvIT) for nine road assets with a total debt of over Rs 11,000 crore.

So far, the board has sold IL&FS Group’s stake in seven wind power assets for Rs 4,300 crore, received binding bids for 10 road assets, is in the process of selling its education arm and received the Gujarat state government’s approval to sell stake in GIFT city. “Sale of other assets in energy, transportation, waste management, technology, water, urban infrastructure verticals currently underway,” the release said. The board is also in the process of selling real estate assets with estimated value of around Rs 3,500 crore.

Kotak said the company had cash reserves of Rs 6,500 crore as on November 30, of which around 87% is parked with fixed deposits and money market mutual funds.

Between October 2018 and October 2019, the group has reduced its wage bill by 48% and operating expenses by 42% on an annualised basis. Over 40 “Green” companies, which are able to fully meet debt obligations, are regularly servicing nearly Rs 7,200 crore of debt, the release said. “Extensive discussions ongoing with concession authorities to expedite release of claims in excess of Rs 5,000 crore filed by group’s transportation vertical,” the company said.

The beleaguered IL&FS posted a net loss of Rs 22,527 crore in 2018-19 on a standalone basis, against a profit of Rs 333 crore in 2017-18. Total income from operations of the company, which was involved in core investment operations, fell 52.5% to Rs 823.67 crore. Financial irregularities in the IL&FS group came to light after subsidiaries started to default on debt obligations totalling nearly Rs one lakh crore since August 2018. The Serious Fraud Investigations Office and Enforcement Directorate have initiated multiple investigations into group entities. Later, the government suspended the board of IL&FS and replaced it with the current Kotak-led board.

Analyst Corner: In run-up to BS-VI, demand for PVs is encouraging