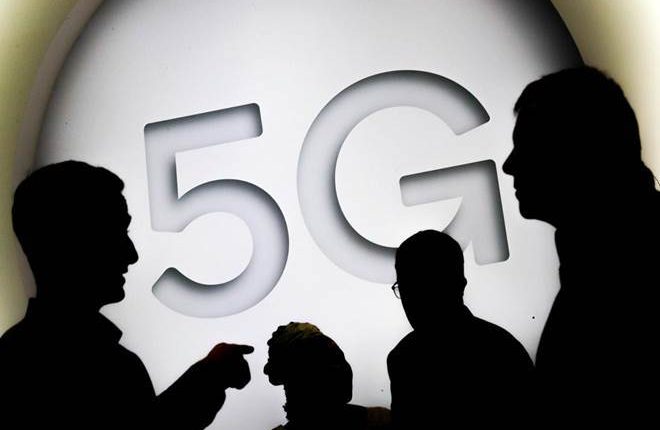 To start 5G trials during the January-March quarter, the department of telecommunications (DoT) on Tuesday asked all the concerned companies — operators and vendors — to file fresh applications by January 10 for allocation of spectrum for trial purposes.

According to sources, filing of fresh applications is required because of the revised format which requires the companies to share details of third-party vendors associated with them. Earlier, operators like Bharti Airtel, Reliance Jio, Vodafone Idea and BSNL and network vendors Nokia, Samsung, Ericsson, Huawei and ZTE etc had applied for conducting 5G trials. However, due to lack of clarity on Huawei, the applications were not processed.

On Tuesday, telecommunications secretary Anshu Prakash met all operators and vendors to finalise a road map for the trials, which may start in the January-March quarter. More such meetings are expected in the coming weeks wherein all the modalities regarding trials, including quantum of spectrum to be allocated to each company, will be finalised. The next meeting is scheduled to take place on January 3.

As per the rules, a uniform fee of Rs 5,000 has been fixed for the trial licence. The validity of the licence will range between three months to two years, depending on the purpose for which the trial is being conducted.

As per the guidelines, the quantum of spectrum that can be allocated depends on its necessity and demonstration of technological capabilities. For example, typical values may be up to 100 megahertz in 3.5 GHz (gigahertz) band, 400 MHz in 26 GHz band and other potential millimetre bands, the guidelines said.

The government’s decision to allow all players to participate in 5G trials, comes as a huge relief to Chinese vendor, Huawei, for which India is one of the priority market.

According to DoT officials, the trials will provide a sound understanding of the security issues involved in 5G networks and if anything more needs to be addressed.